Past players are reunited

You are here: Home1 / Past players are reunited

More than 50 past players, managers and supporters attended a successful reunion at our club yesterday.

They gathered from 1.30pm and had lunch before watching the match between the first team and Exmouth Town.

Among those present was Sammy Kingdom, who led the club to their first promotion to the Western League’s premier division in 1980-81, along with a number of players he managed during his time in charge.

Many thanks to everyone who came along, to Jason Hawkings for organising the event and to the Green Dragon for supplying the food and for their support on the day. 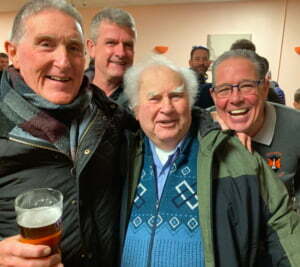 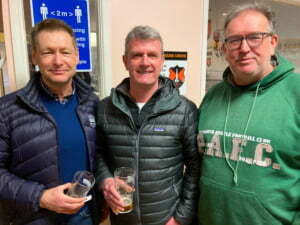 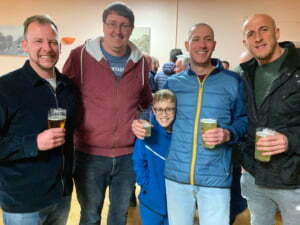 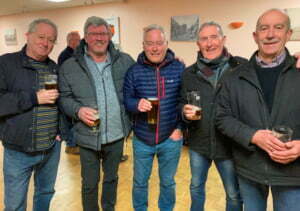 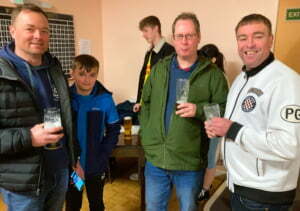 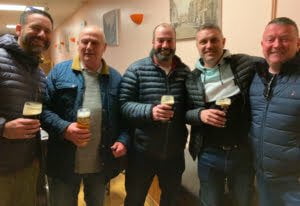 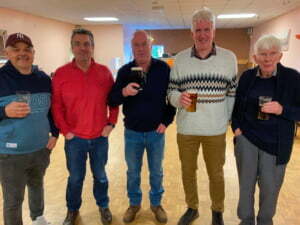 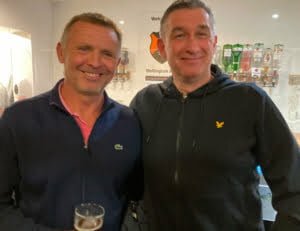 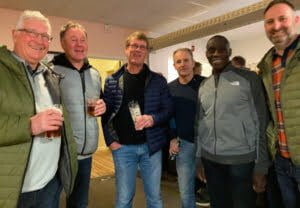