Moving up after away victory

You are here: Home1 / Moving up after away victory

Wellington followed up their FA Vase victory by ending Keynsham’s five-match unbeaten run with one of their best displays of the season so far.

It edged them closer to manager Tim Legg’s aim of a mid-table position and means they have now lost only once in seven games.

Legg made four changes from the side which had comfortably dispatched Christchurch the previous week, including striker Jake Quick replacing hat-trick man Theo Simpson, who was back with his parent club Tiverton Town.

They soon got into their stride and dominated the opening exchanges on Keynsham’s artificial pitch, taking the lead after 16 minutes.

Jason Quick swung over their first corner from the right and Douglas Camilo rose to score with a looping header for what was to prove the only goal of the game.

That sparked the home side into life but keeper Shay Allen was never troubled as Wellington easily held on to their lead until the break.

It was a similar story in the second half as Keynsham enjoyed more possession but were repeatedly repelled by an outstanding defensive performance.

Indeed, it was Wellington who created the far better openings without being able to put the game to bed, including Jake Quick being foiled by a desperate goalline clearance and Scott Merritt bringing a flying save out of keeper Seth Locke.

There was always the fear that the visitors would be made to pay and they had to weather seven minutes of stoppage time although, even during that, sub Harry Walford was denied in a one-on-one with Locke. 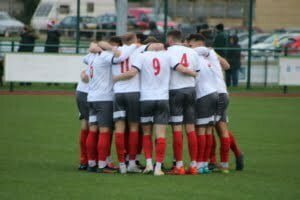 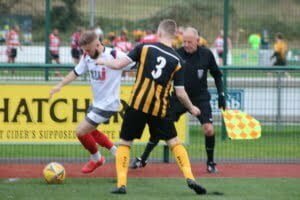 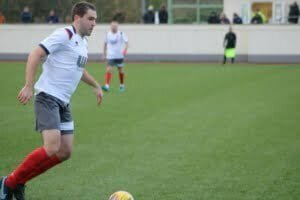 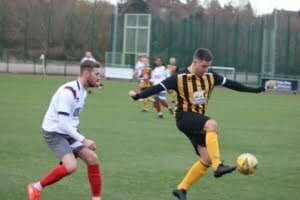 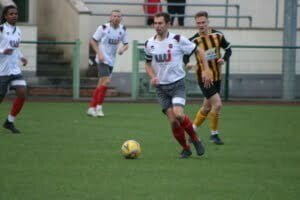 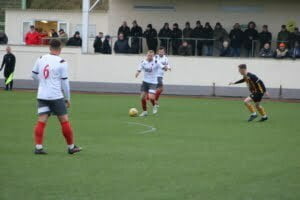 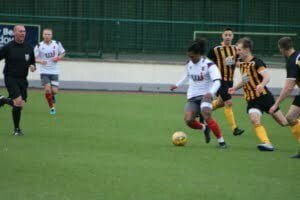 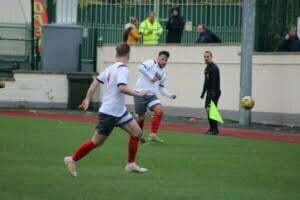 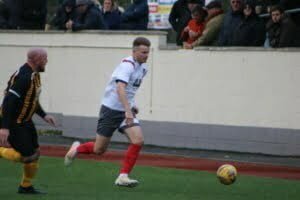 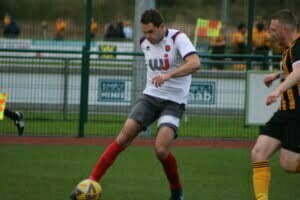 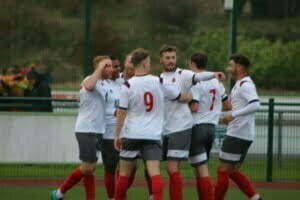 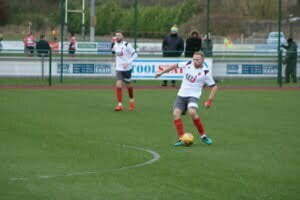