A pair of goals right at the death robbed Wellington of a shock victory over runaway leaders Tavistock at the Playing Field. 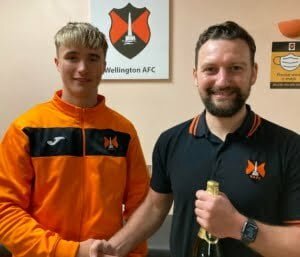 Tim Legg’s side produced their best display of the season to lead 2-0 after 85 minutes.

Tavistock, who went into the game 14 points clear at the top, had been second best throughout and had rarely entered the home half.

But they made it 2-1 with five minutes remaining and then equalised as the game entered injury time with the visitors admitting on social media afterwards that they had “got out of jail.”

Looking to avenge a 3-1 defeat in Devon last September, Wellington took the game to Tavistock from the start with some fluent approach play and only some wayward finishing prevented them putting the game to bed before half-time.

They did eventually break the deadlock after 44 minutes as Jason Quick swung over a corner from the right which was met with a bullet header from in-form central defender Tom Stone.

It was a similar story after the break and, when Wellington extended their advantage with a penalty after 77 minutes, it looked like game over.

Douglas Camilo sprang the Tavistock offside trap and crossed to the unmarked Miles Quick, who was hauled down by keeper Josh Oak as he looked set to score. Sam Towler stepped up to make no mistake from the spot.

Even when Tavistock pulled a goal back in the 85th minute through Josh Grant’s snapshot, it appeared to be too little too late from the title hopefuls.

Indeed, Camilo could have restored Wellington’s advantage shortly afterwards but his free header from a Towler free-kick went wide of the target.

Tavistock threw men forward in a pulsating finish and snatched an equaliser as the clock ticked past 90 minutes.

Striker Liam Prynn was given too much time and space to bring the ball down and fire an unstoppable shot past keeper Shay Allen to extend the visitors’ long unbeaten run.

Wellington were left shellshocked at the final whistle but they could take heart from again showing they can compete against the best in what is considered to be the strongest premier division for many seasons.

PHOTO: Midfielder Nathan Byrne was named man-of-the-match and received the award from manager Tim Legg. More photos in the gallery below, starting with two shots of Stone’s opening goal. 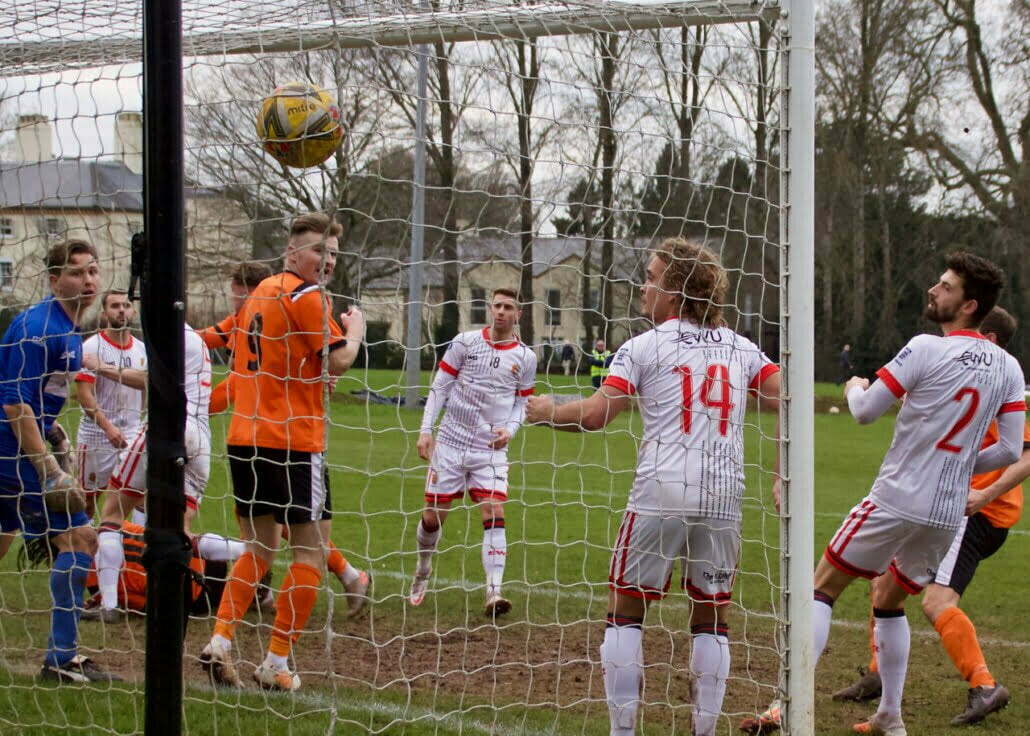 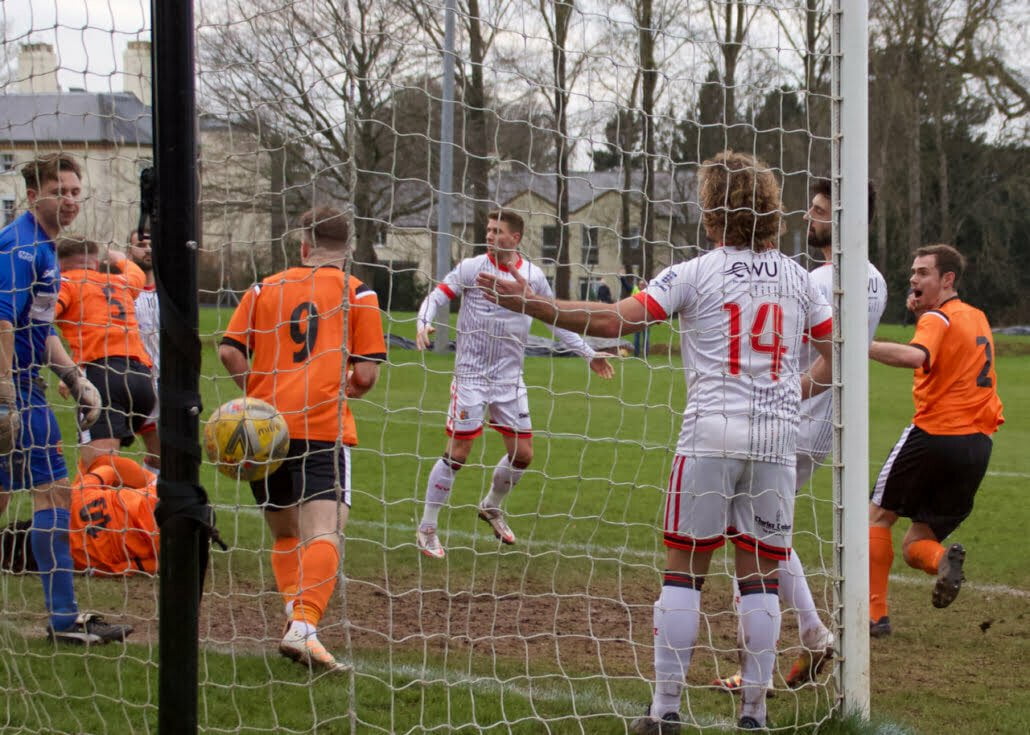 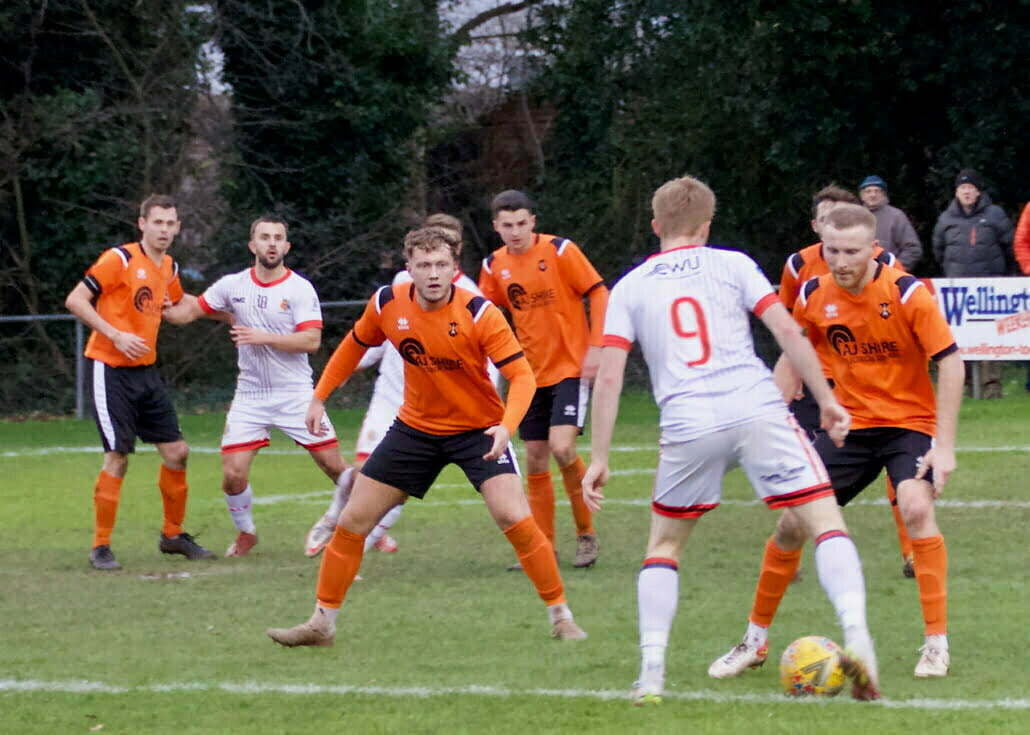 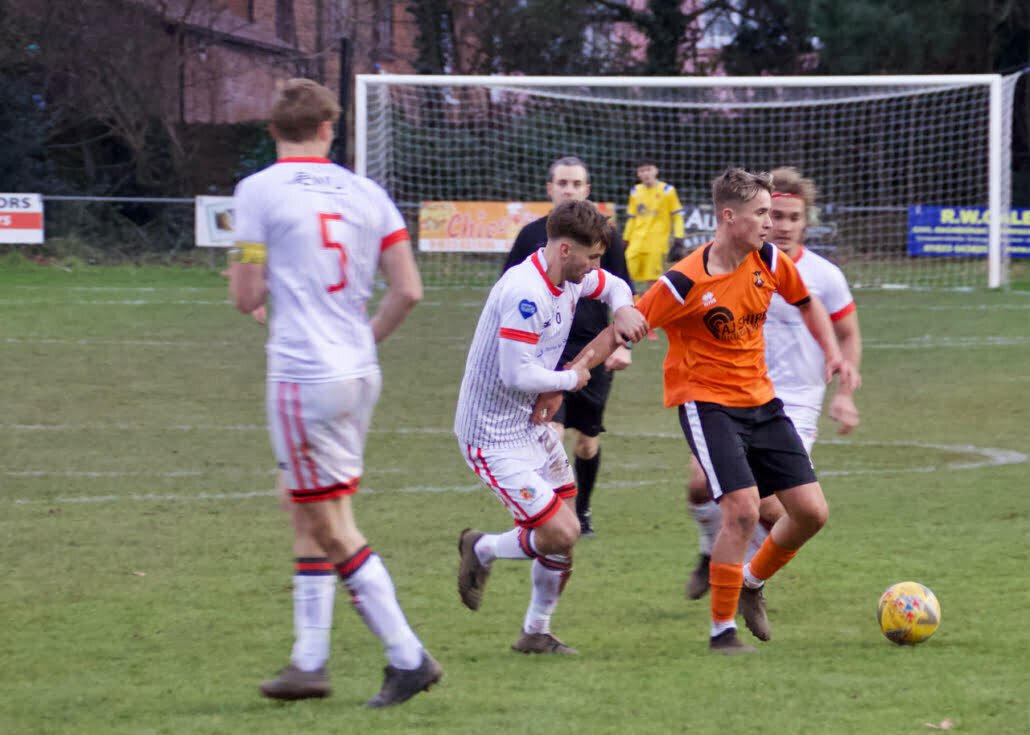 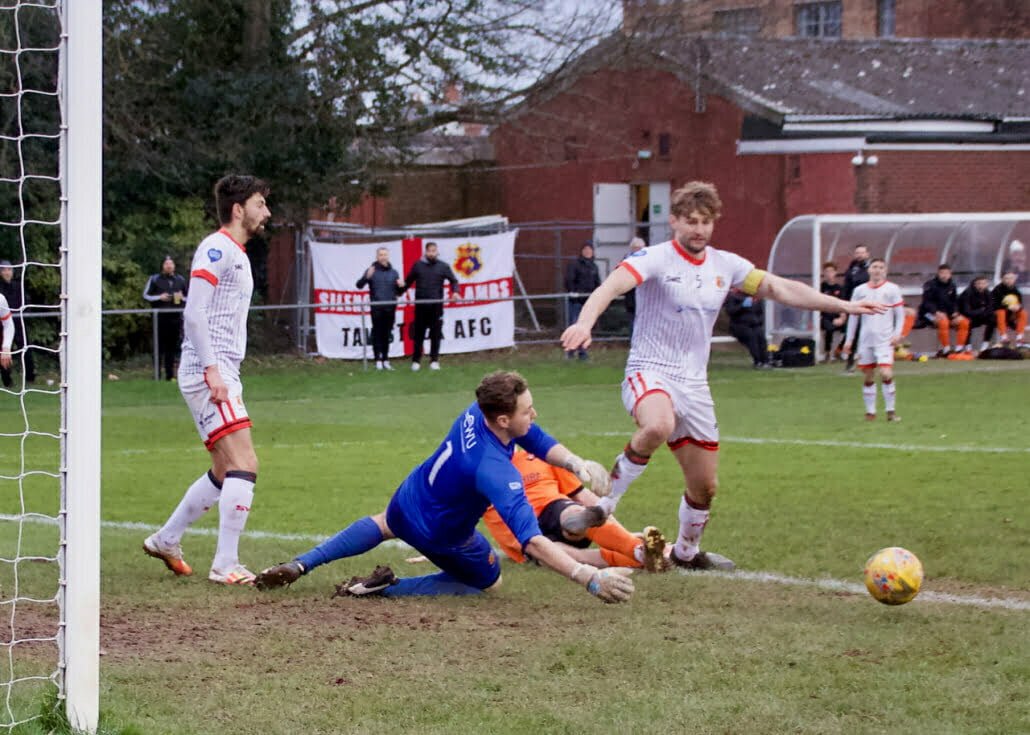 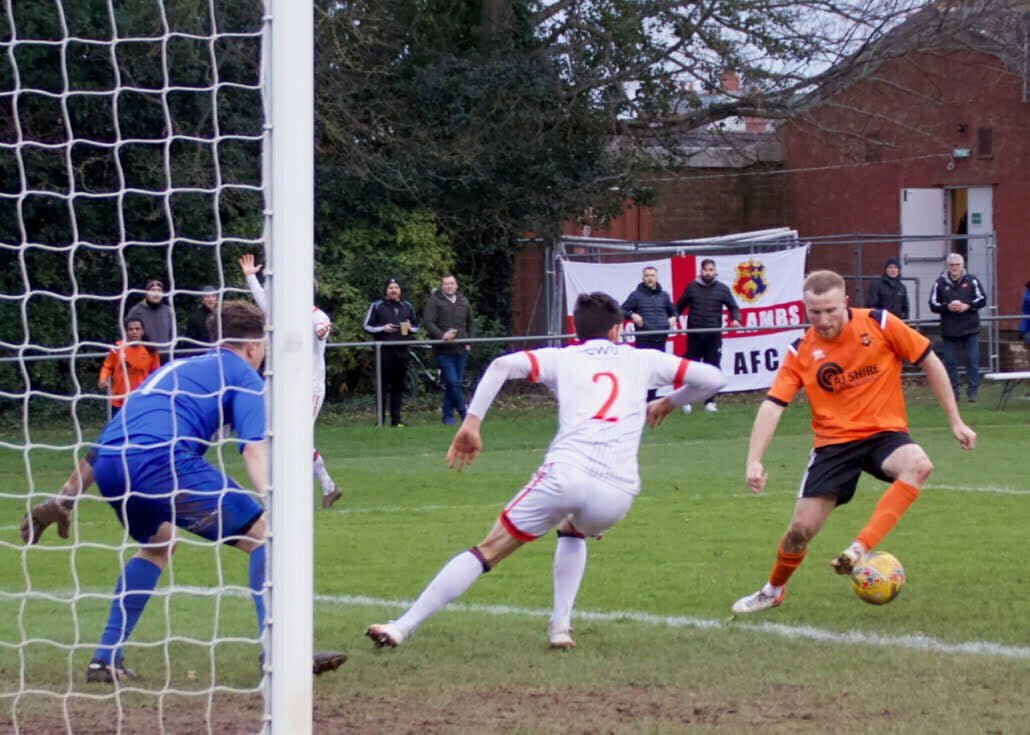 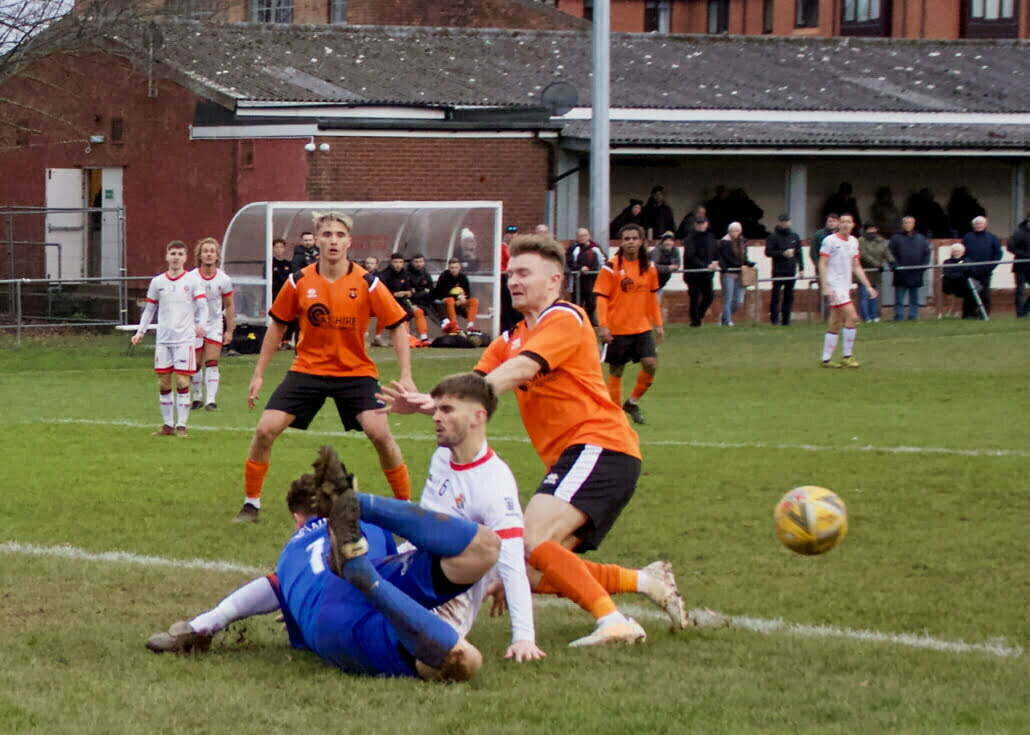 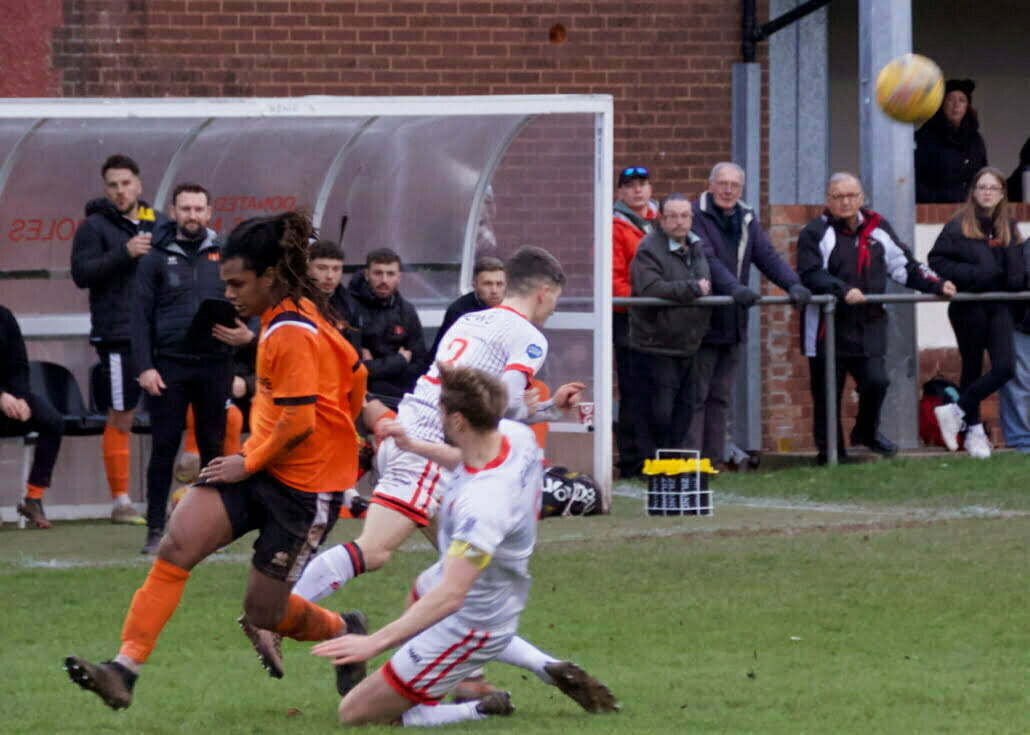 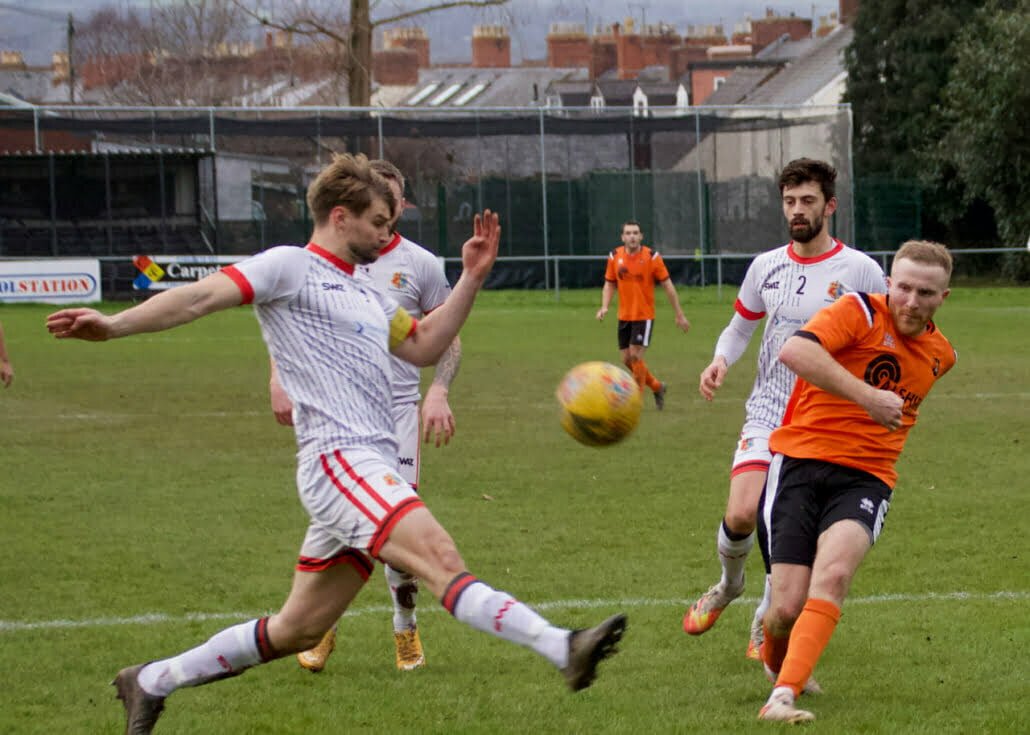 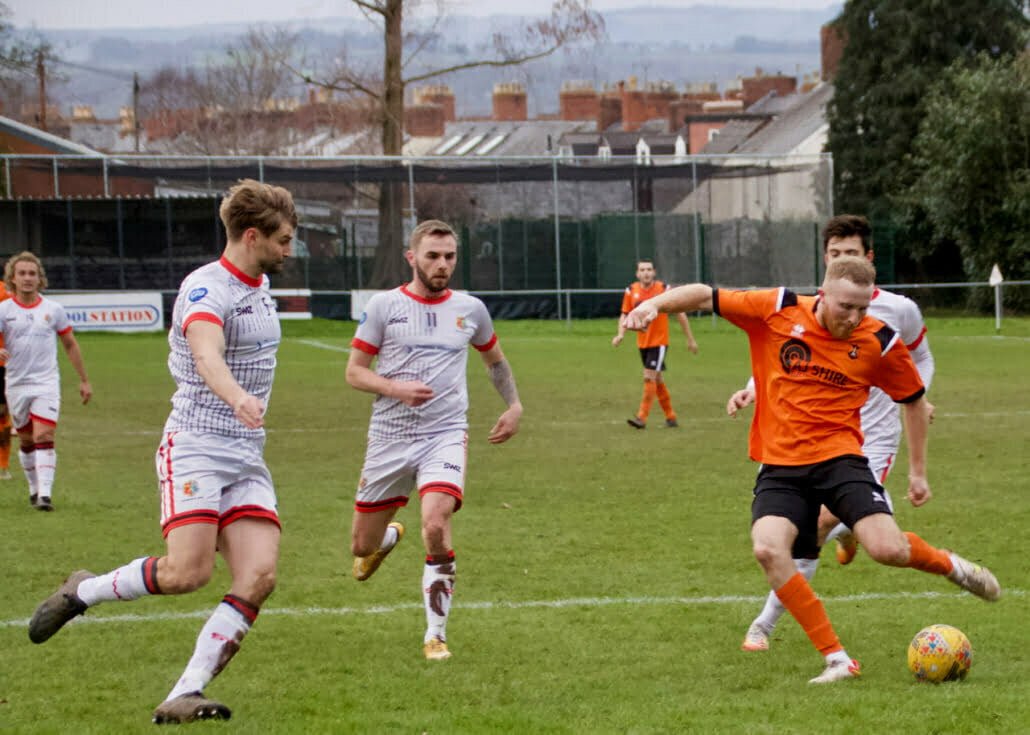 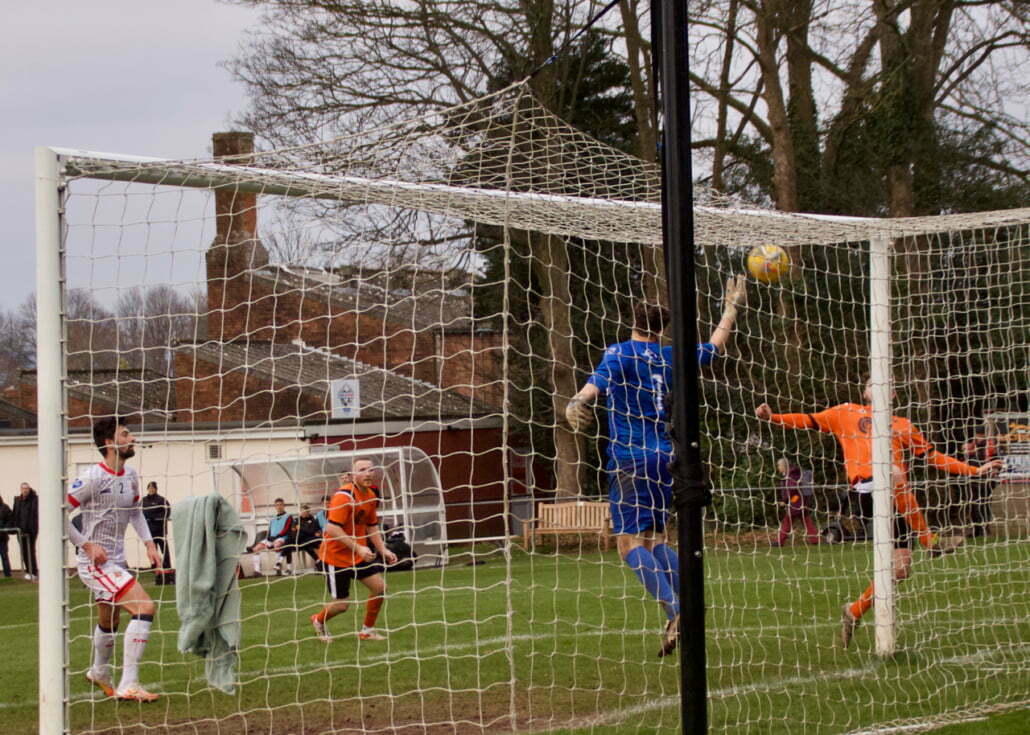 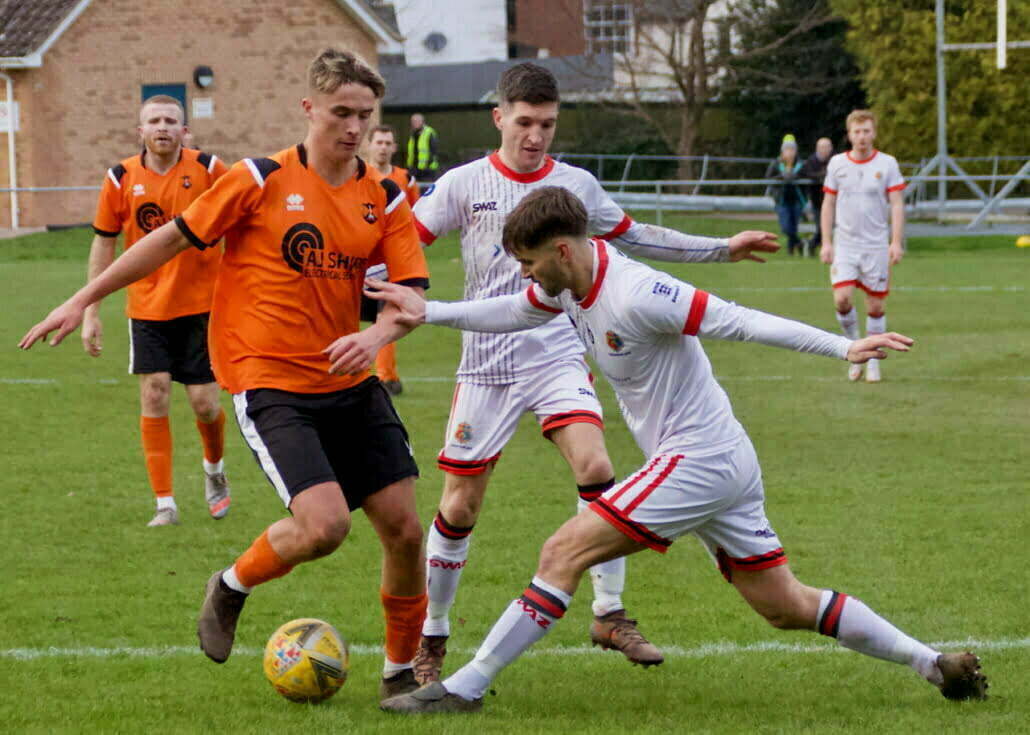 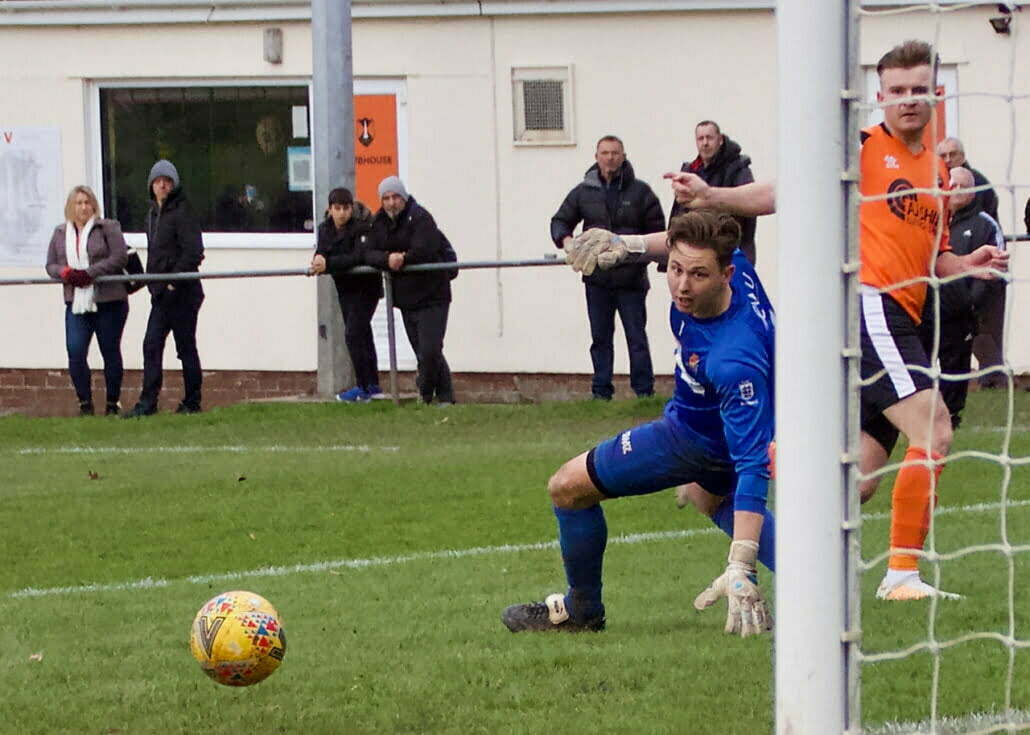 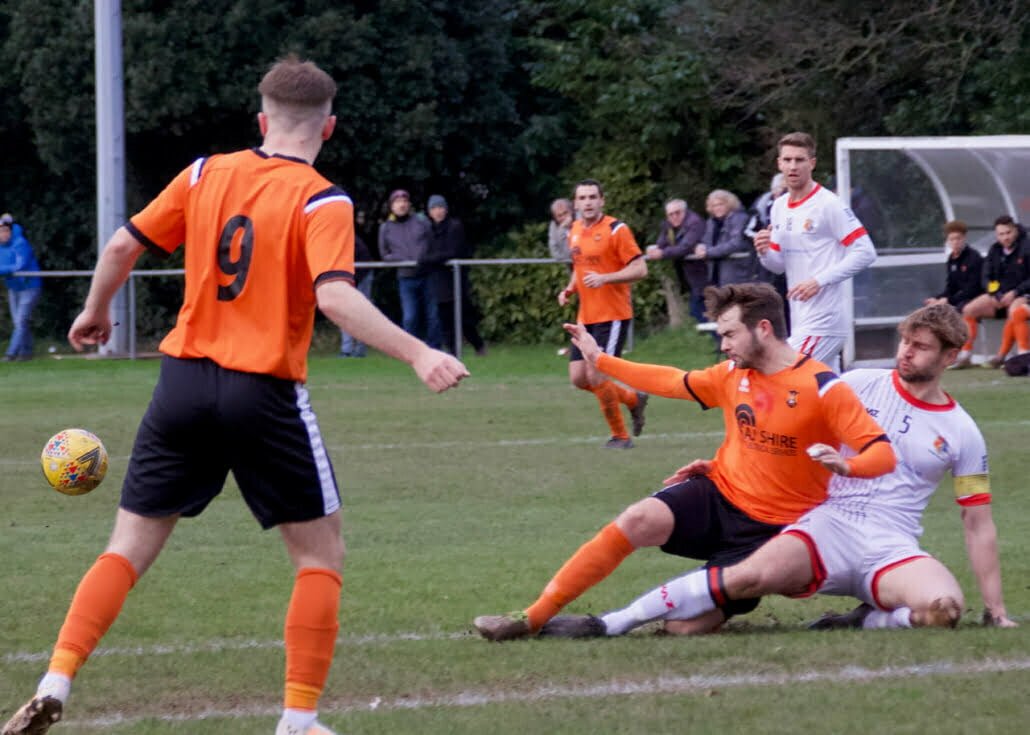 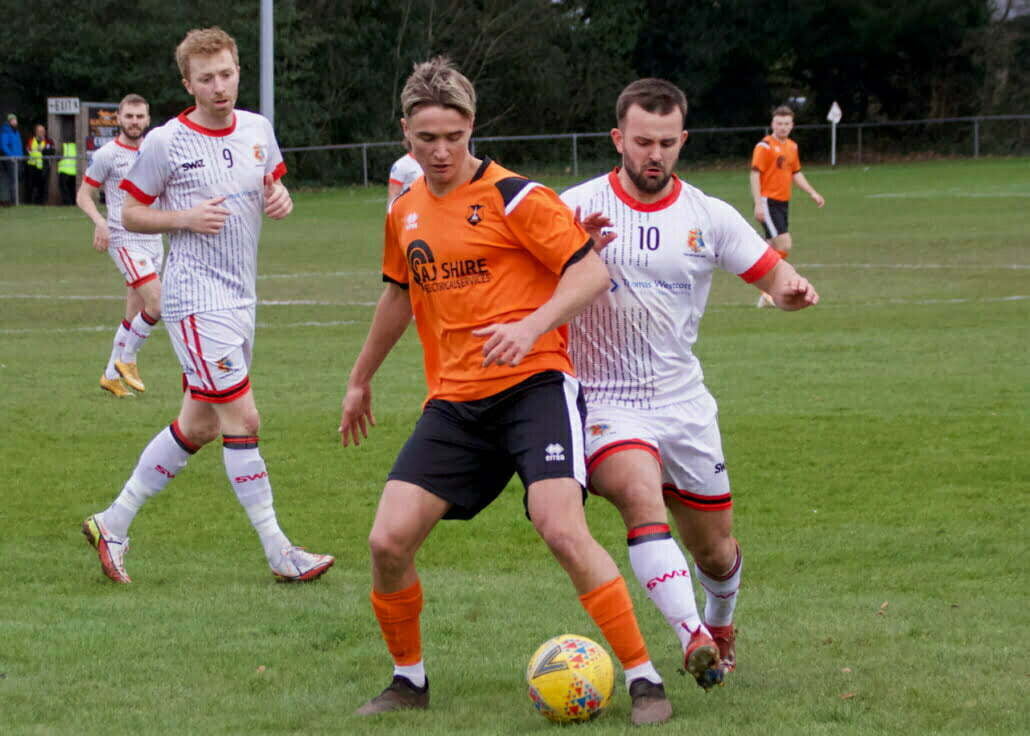 Tim passes on his knowledge to the U12s
Scroll to top