You are here: Home1 / Defeat in second pre-season friendly

Wellington went down to a 3-1 defeat away to Sidmouth Town in their second pre-season friendly.

Sam Towler brought a flying save out of the home keeper after only five minutes but it was the South West Peninsular League side who went ahead seven minutes later when Wellington failed to clear their lines.

Jesse Howe was also denied by the keeper before Sidmouth doubled their advantage from a free kick after 41 minutes.

Joint managers Tim Legg and Alex Pope rang the changes for the second half and Wellington took the game to Sidmouth without being able to reduce the arrears with the home side making it 3-0 thanks to a shot on the turn from the edge of the box in the 69th minute.

Wellington kept plugging away and finally pulled a goal back with eight minutes remaining when Jake Quick volleyed home a cross from his brother Miles.

Next up for Wellington is a trip to play Bridgwater and Taunton College on Monday. 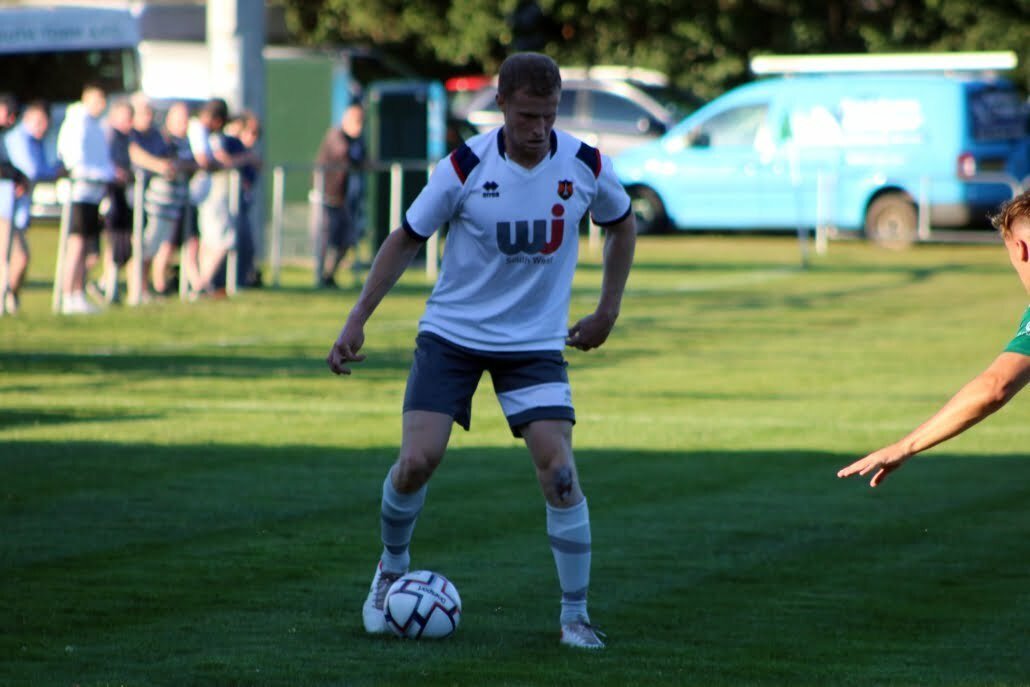 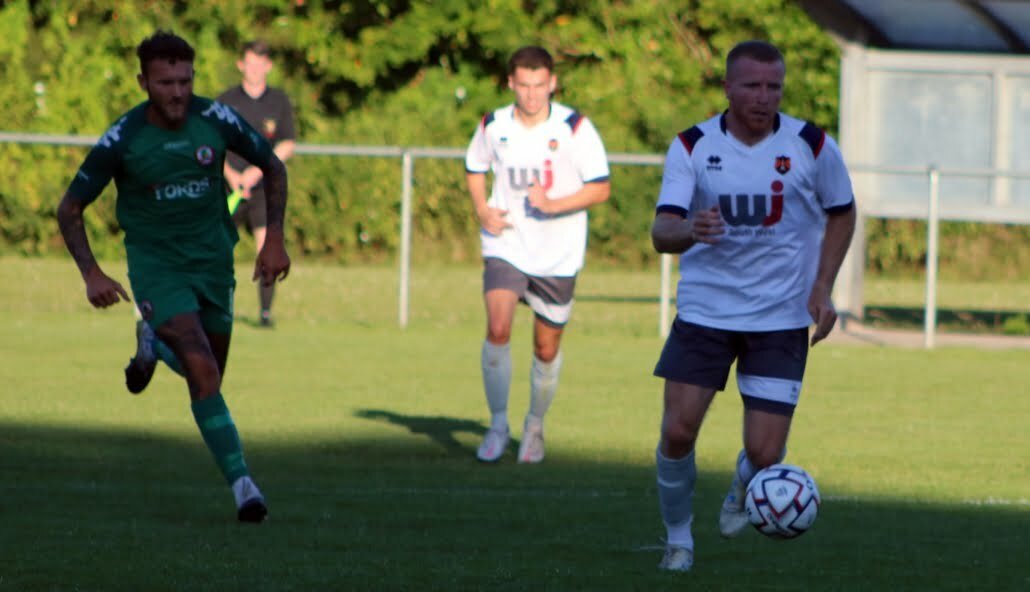 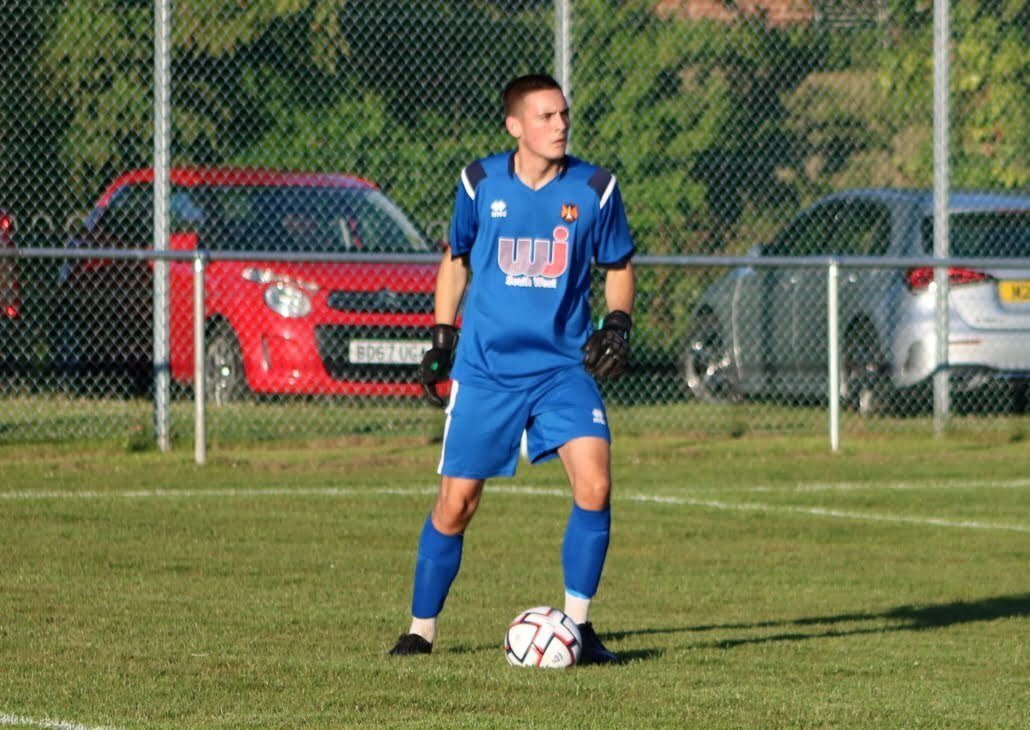 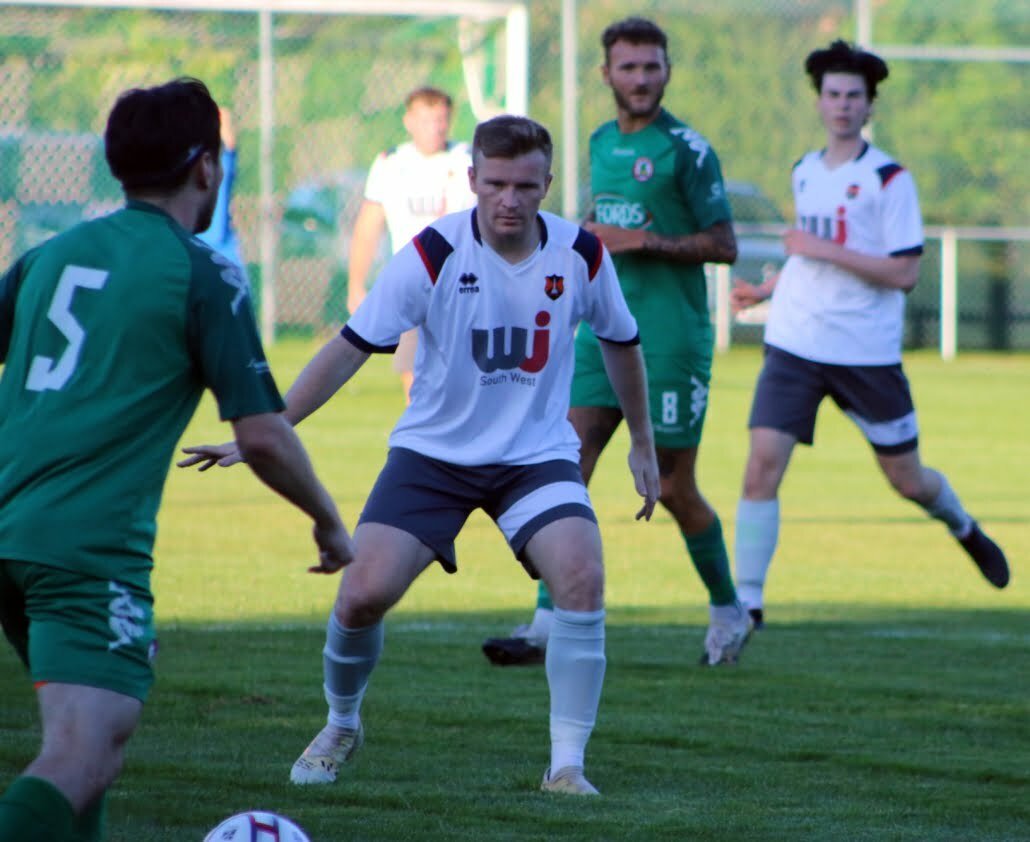 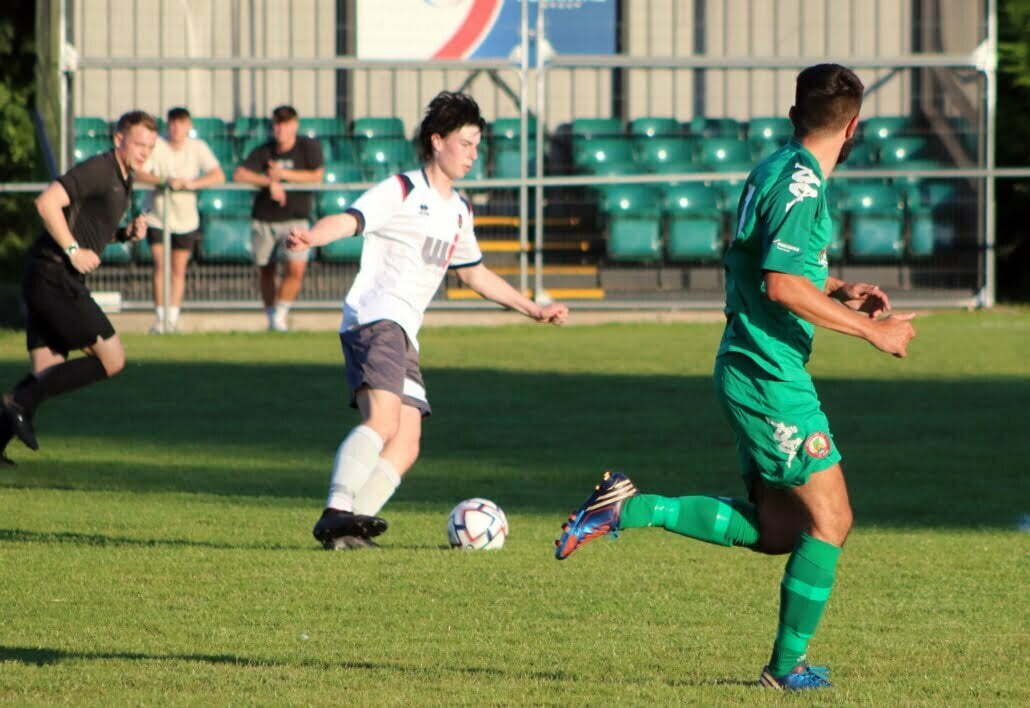 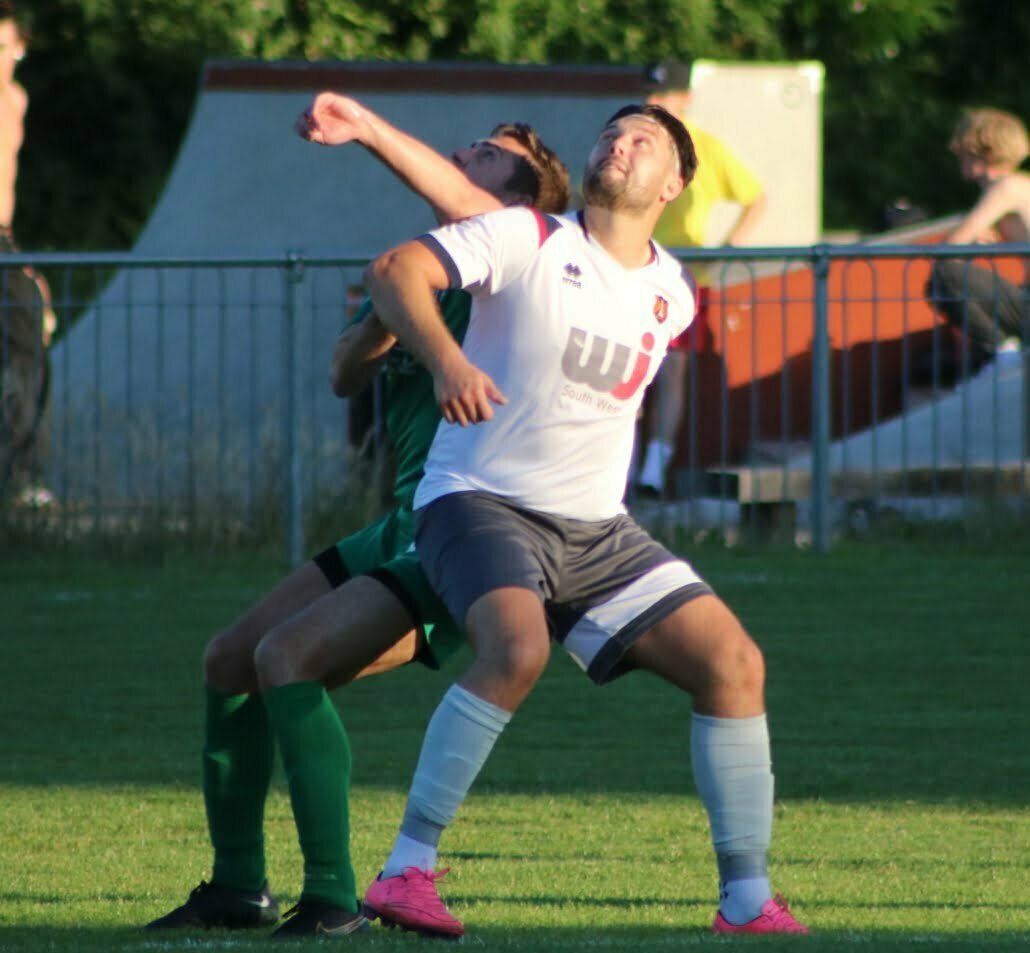 New men in charge of our Reserves

Premier division fixtures are out
Scroll to top