New men in charge of our Reserves

You are here: Home1 / New men in charge of our Reserves 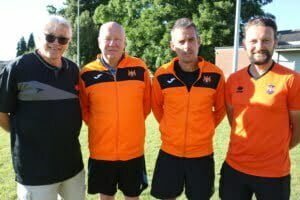 We are delighted to announce that experienced manager Nick Buttle is returning to his home town club to take charge of our Reserves.

Nick will be assisted by Adam Watson and they will take over from Steve Trevelyan and James Baker, who stepped down at the end of last season because of other commitments.

Ironically, they had taken over last summer from Nick’s brother, Sean – who ran the side with Dave Darch – and the pair guided the Reserves to fifth spot in Division One of the Joma Devon and Exeter League.

Nick – former manager of Bishops Lydeard, Middlezoy Rovers and Sampford Blues – said he was looking forward to a new challenge and to forming relationships with the managers of the first team, A team and under-18s.

“I’m all about teamwork, player development and communication, and I am so pleased that I will be ably supported by coach Adam Watson, who has a great pedigree in football, along with Mike Owen, who will continue to be a key component of the management team.

“I’m looking forward to building on the work put in by Steve and James with a solid group of players.”

Adam played for a number of clubs including Sherborne Town, Wincanton Town, Frome Town, Larkhall Athletic before hanging up his boots to take up coaching and he worked alongside Nick at Bishops Lydeard.

He said: “I’m looking forward to assisting Nick in developing players, growing relationships between the senior sides and providing an experienced, professional head on training nights and match days.”

Our chairman, Mike Hall, welcomed the pair to the club, saying: “We are delighted to have both Nick and Adam on board.

“Nick’s record in management speaks for itself and Adam brings a wealth of playing experience at both Southern and Western League level.

“This is a great appointment for the club and an exciting opportunity to build on the foundations laid by the previous management teams of Sean Buttle and Dave Darch then Steve Trevelyan and James Baker.”

Nick and Adam met the Reserves as they reported back for pre-season training tonight (Wednesday) and have already arranged friendlies at Watchet on August 4th and Westonzoyland on August 16th with another at Minehead on a date to be fixed. 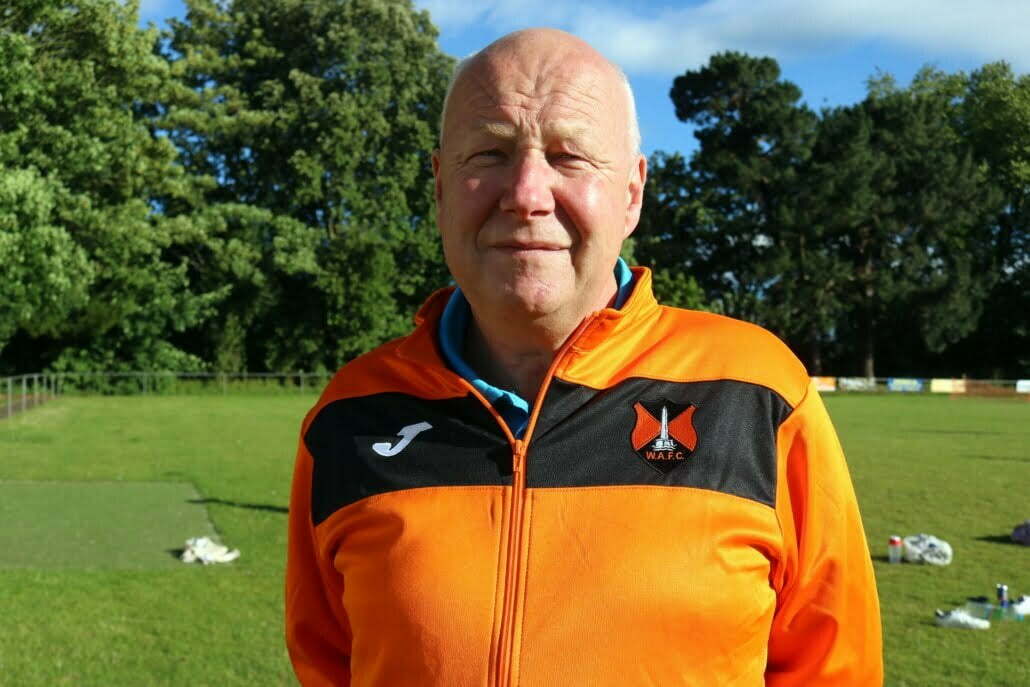 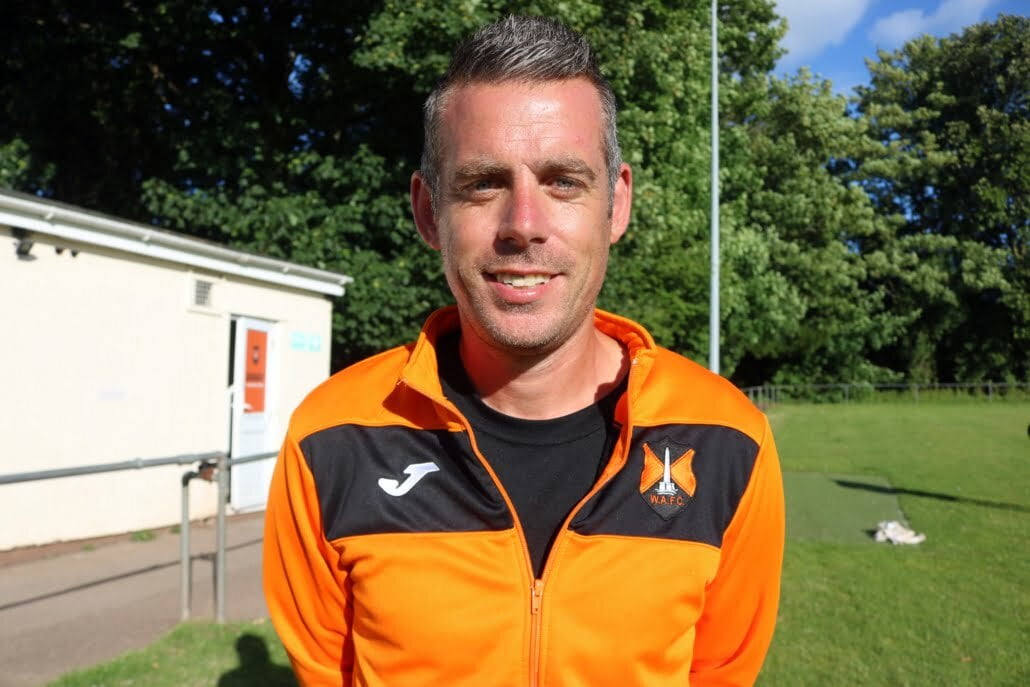