You are here: Home1 / Late fightback in opening friendly

Wellington started their programme of six pre-season friendlies by staging a late fightback to earn a 2-2 draw with Cheddar, who play in the division one of the Toolstation League.

The game – played in three 30-minute periods on the 3G surface at Worle Centre, near Weston – was keenly contested and a decent workout for both sides.

Wellington’s squad featured a number of new faces and the opening exchanges were even until Cheddar opened the scoring after 26 minutes when lively striker Nathaniel Groom drilled a low drive past keeper Shay Allen.

Last season’s leading scorer Jake Quick got the ball into the Cheddar net after 67 minutes but the flag was raised for offside and, shortly afterwards, Wellington fell further behind.

Groom raced clear and drove in a low cross which Glen Wright could only turn goalwards and into the net off Allen for an unfortunate own goal.

That sparked Wellington into life and Jamie Nicholson, who had a fine game out wide, rattled the Cheddar bar after 73 minutes.

With joint manager Tim Legg coming off the bench into midfield, they took the game to Cheddar and struck twice in two minutes right at the death.

They reduced the arrears when Douglas Camilo laid the ball back to Nicholson, who clipped home the sweetest of shots.

Almost immediately it was 2-2 as a shot from ex-Tiverton Town striker Jesse Howe came back off the keeper and Jason Quick stroked the ball home.

Next up for Wellington is a trip to Sidmouth Town of the South West Peninsular League on Thursday (ko 7.30pm). 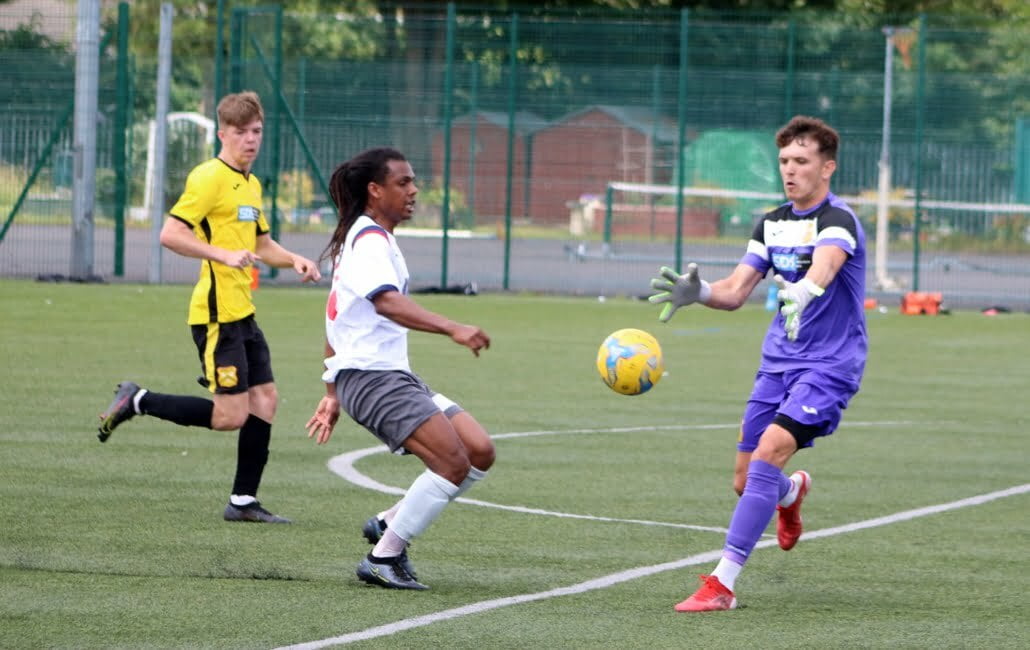 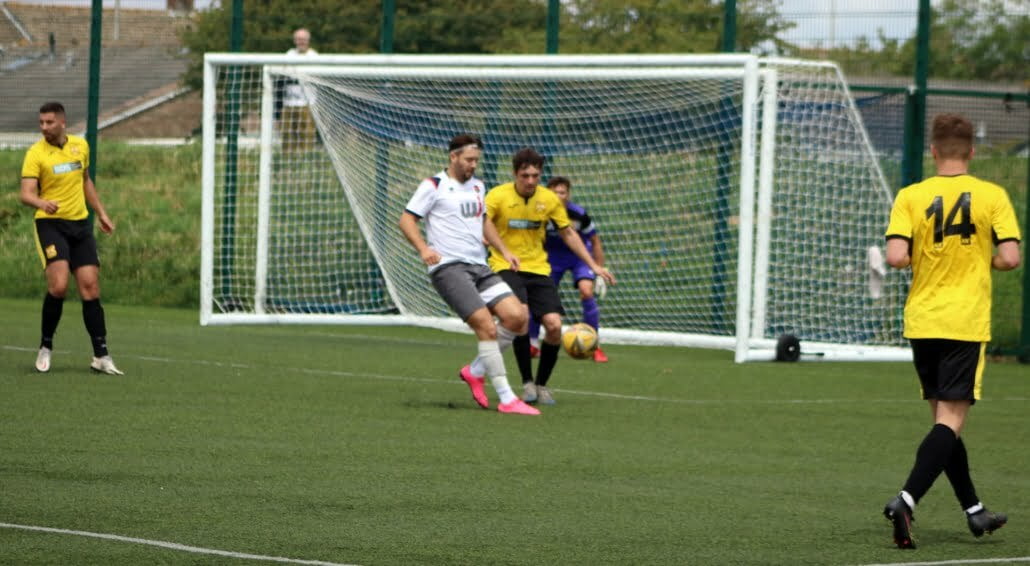 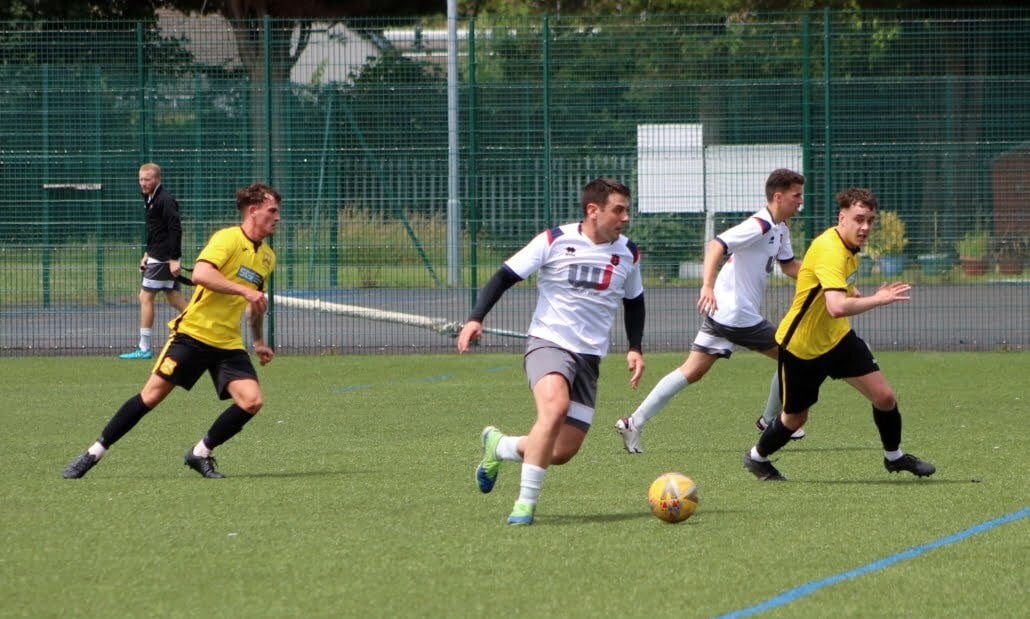 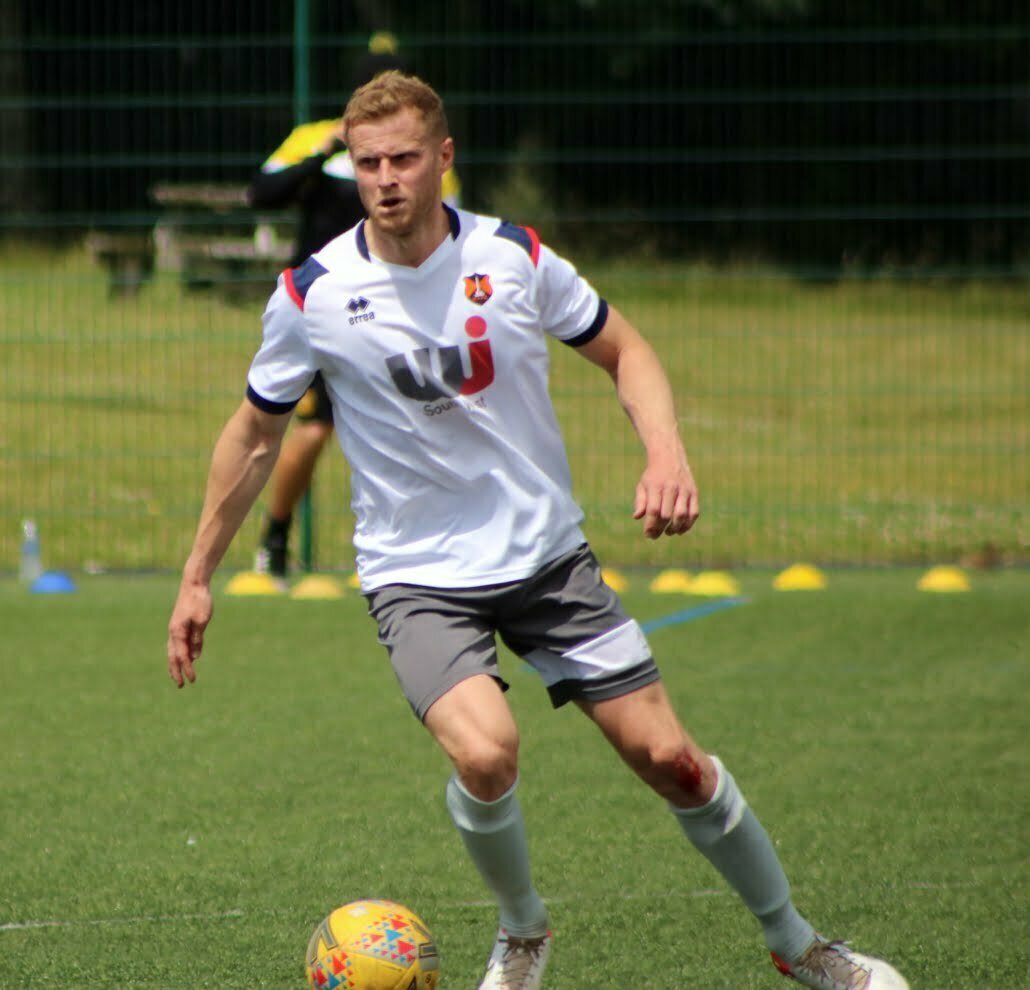 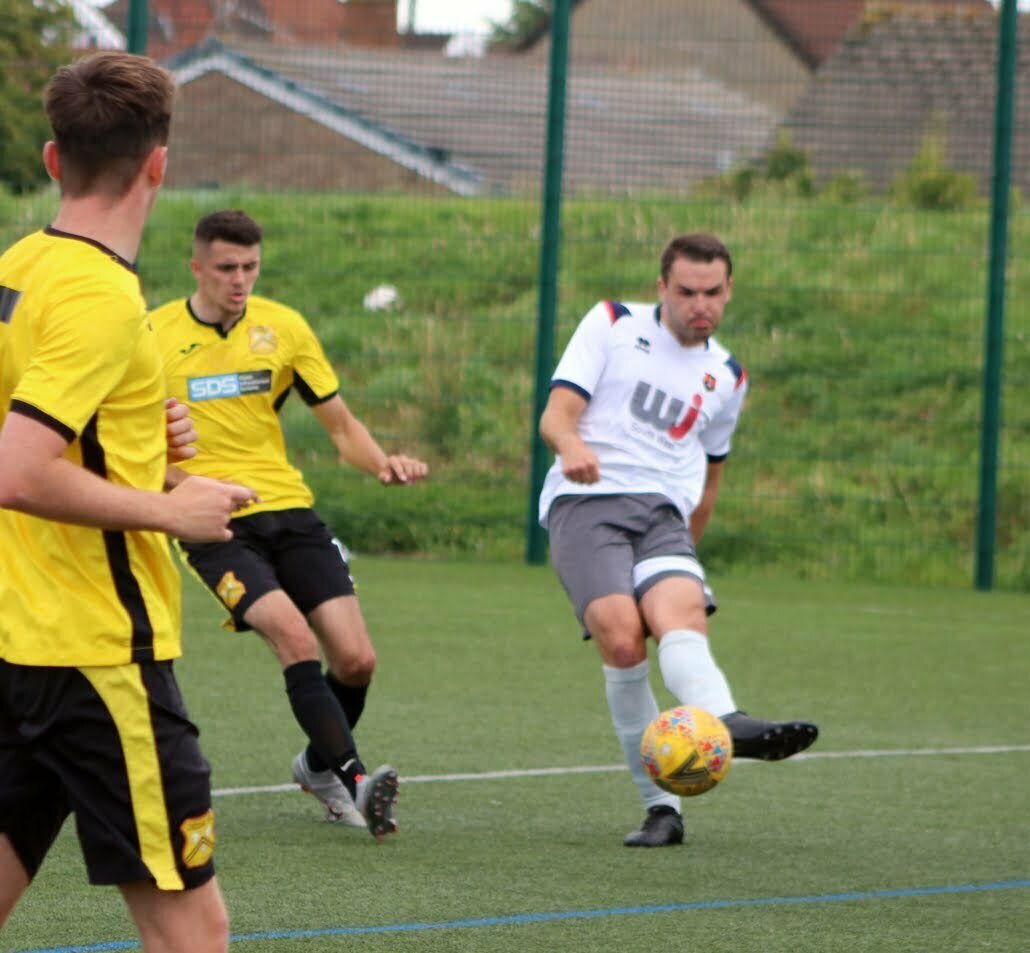 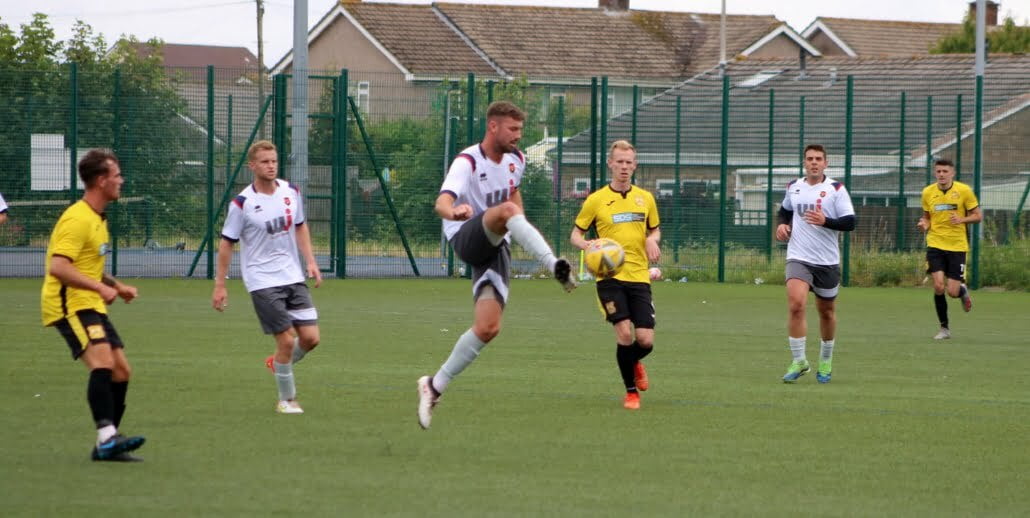 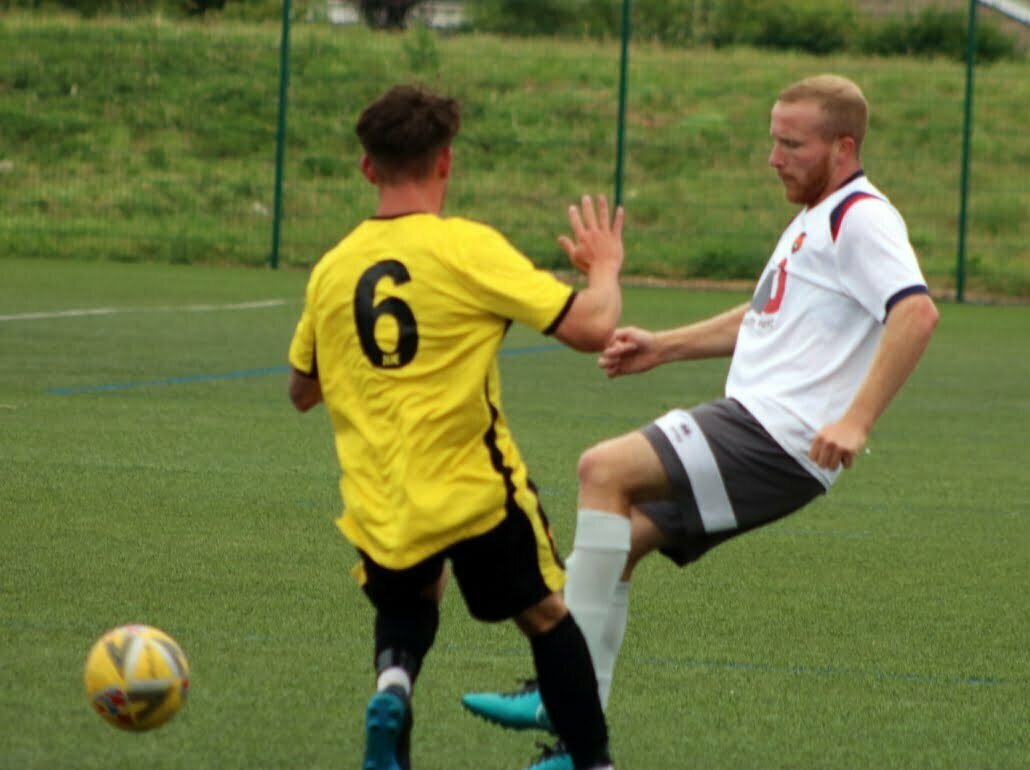 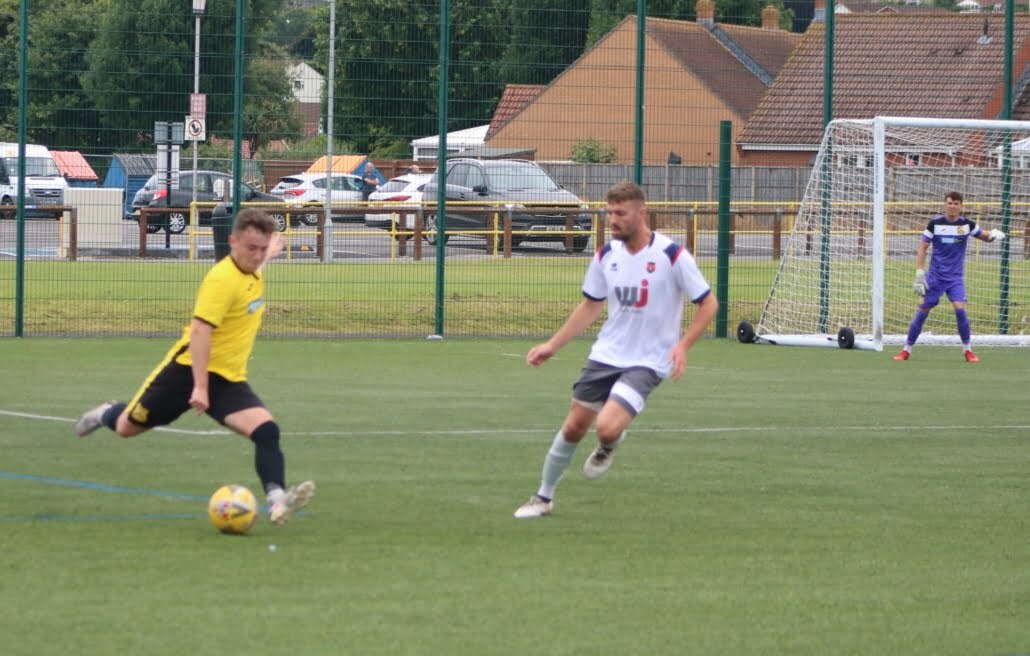 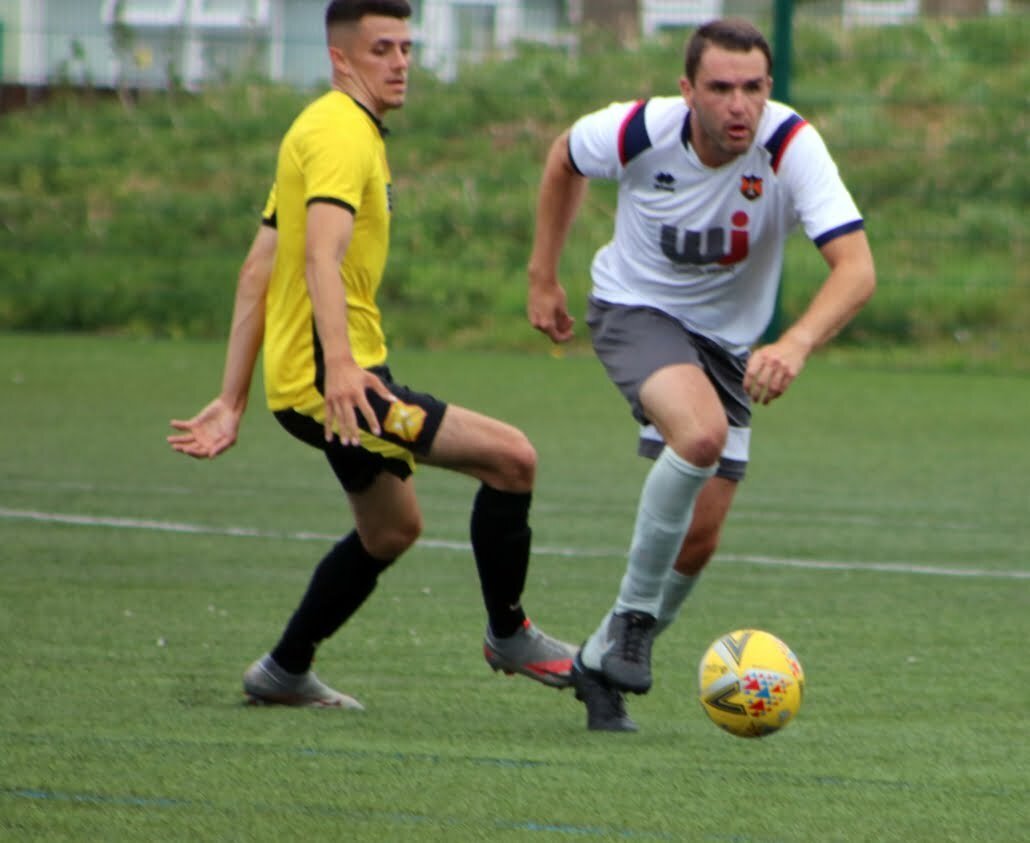 New men in charge of our Reserves
Scroll to top