You are here: Home1 / Busy pre-season in full swing

The first team are back in training at the Playing Field and there are six pre-season friendlies arranged.

The schedule (all away) is as follows:

The opening fixtures of the Toolstation Western League premier division have been announced and we face another long trip to start the 2022-23 campaign.

Last season it was league newcomers Mousehole, this season its another new team, Falmouth Town, on Saturday, July 30th.

The following Tuesday, August 2nd, will be be away to Ilfracombe Town with a 7.45pm kick-off while Saturday, August 6th, is reserved for the Extra Preliminary Round of the FA Cup.

In other fixture news, we have been drawn at home to Bishops Lydeard in the first round of the Les Phillips Cup on October 18th or 19th. The winners will be away to Bridgwater United on November 15th or 16th. 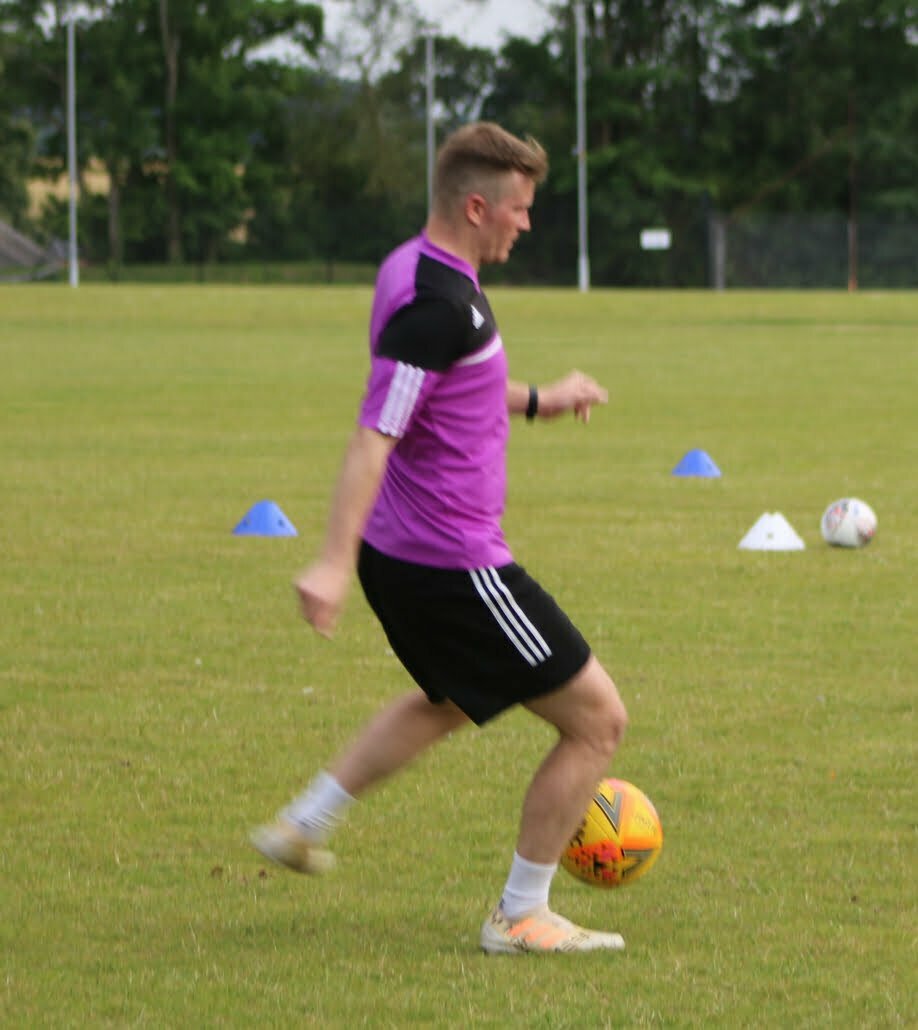 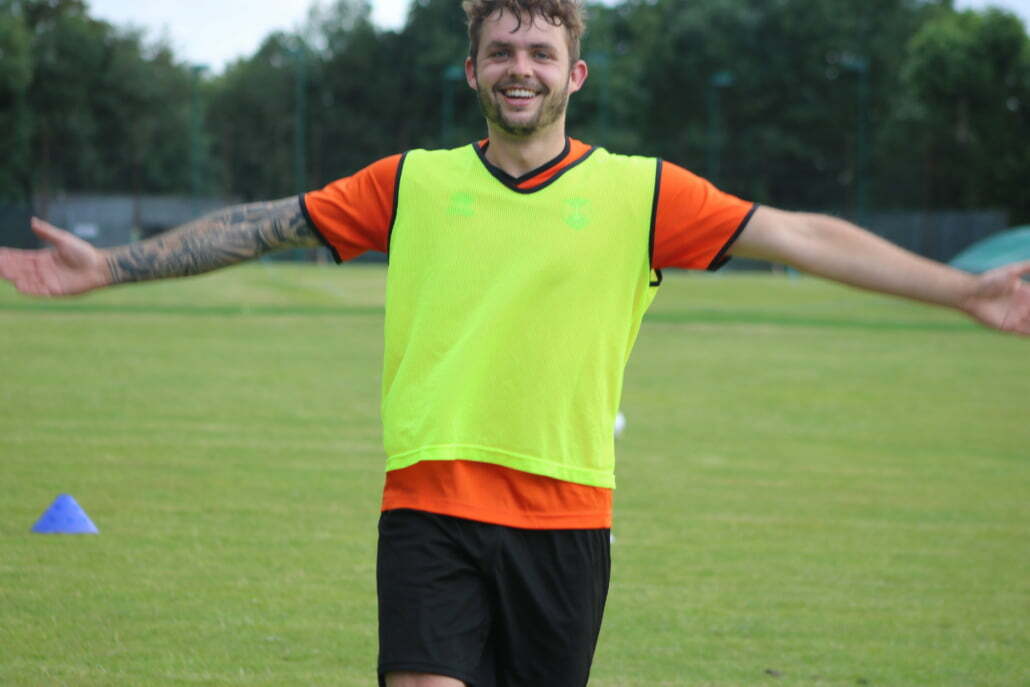 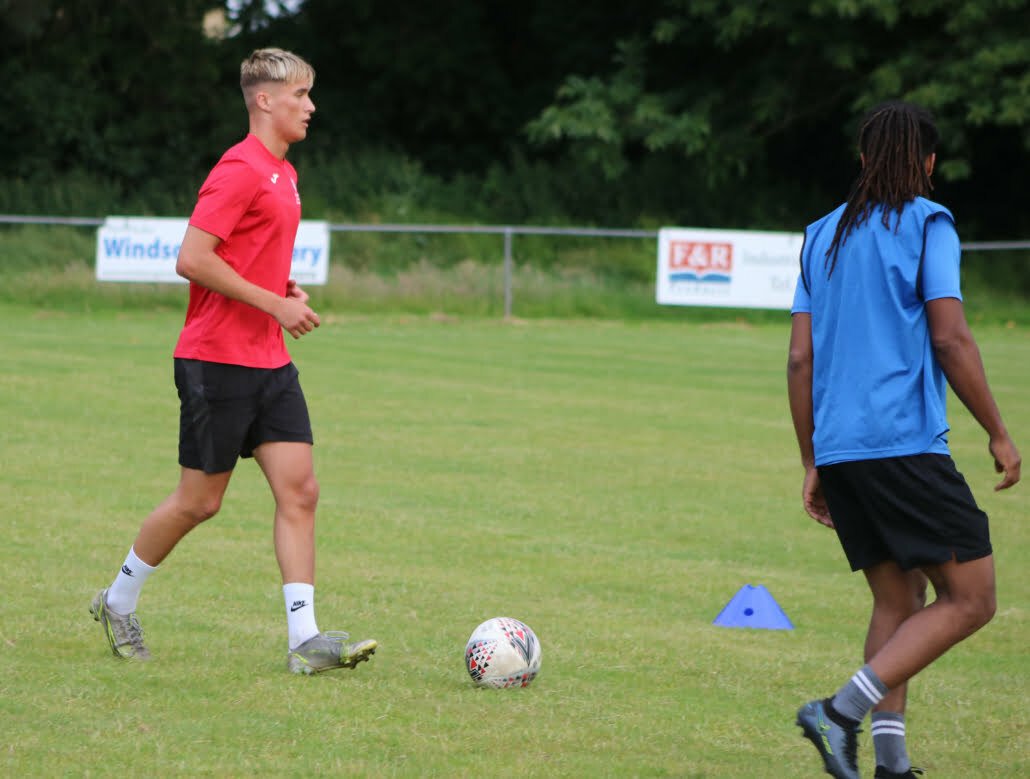 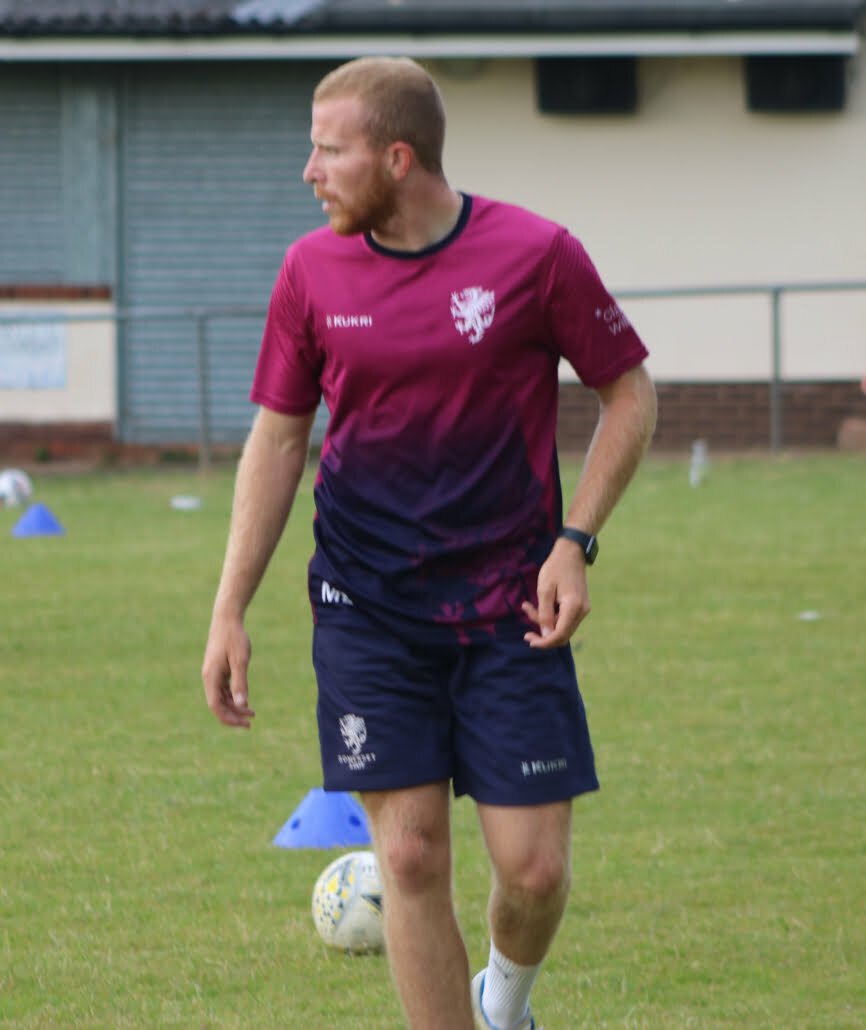 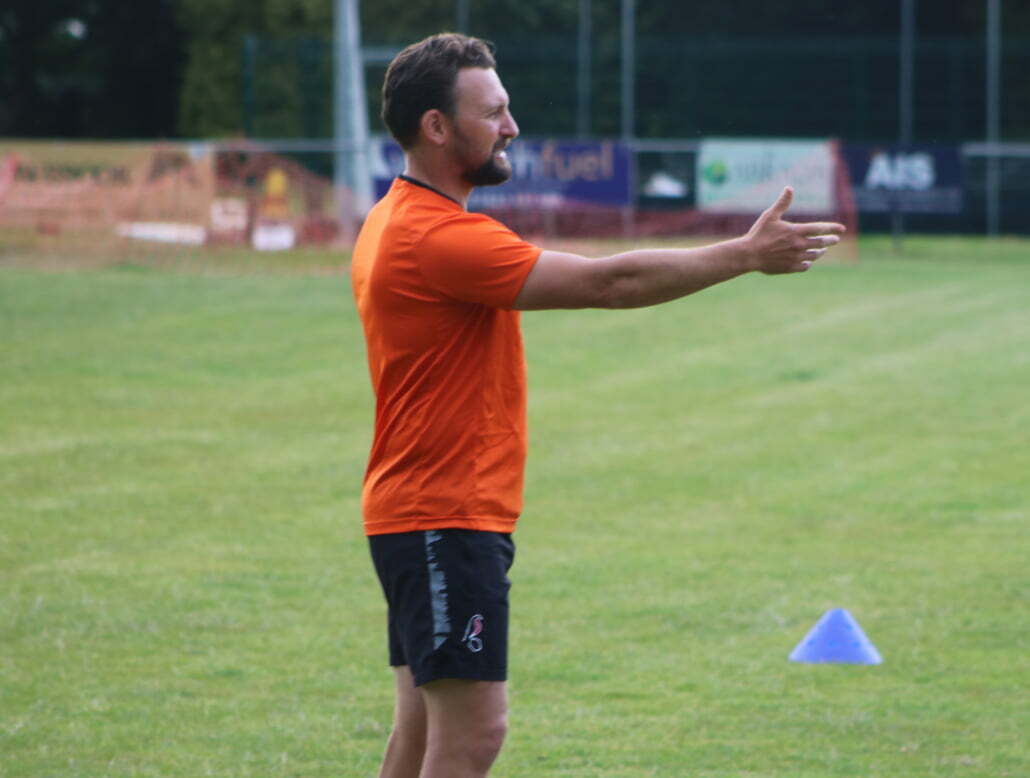 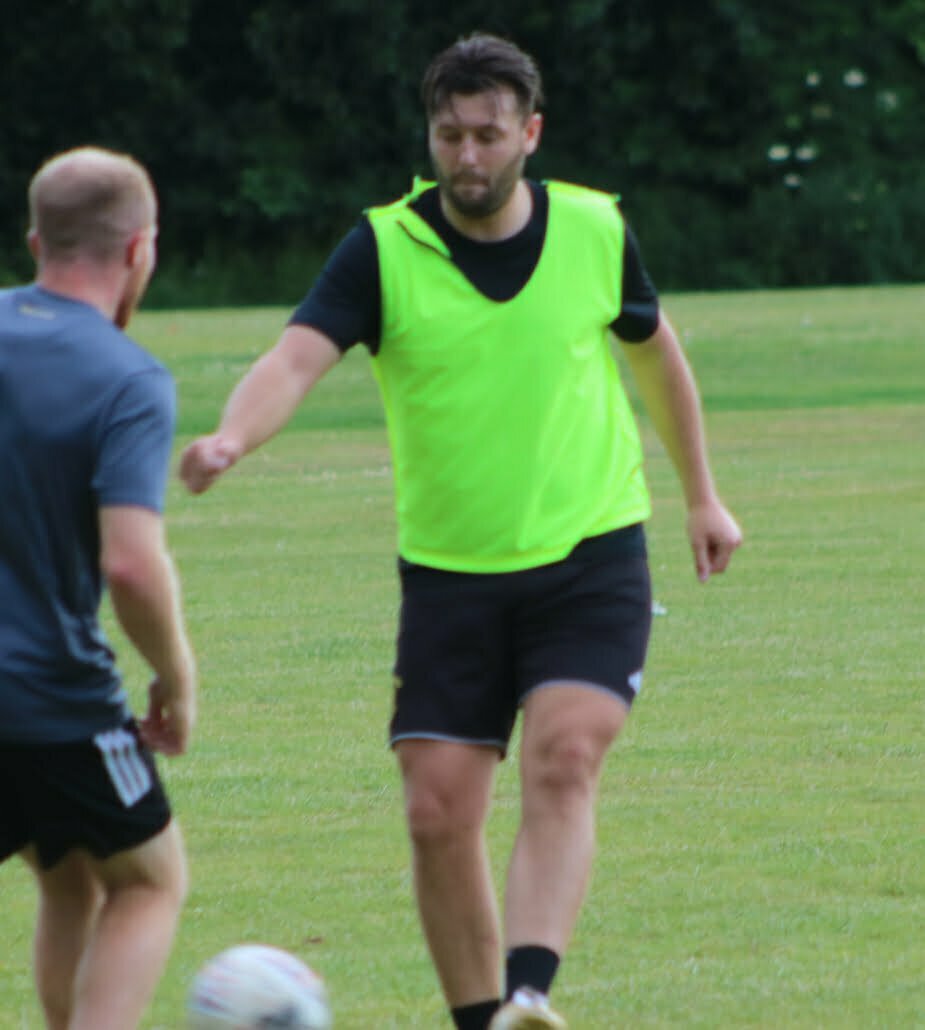 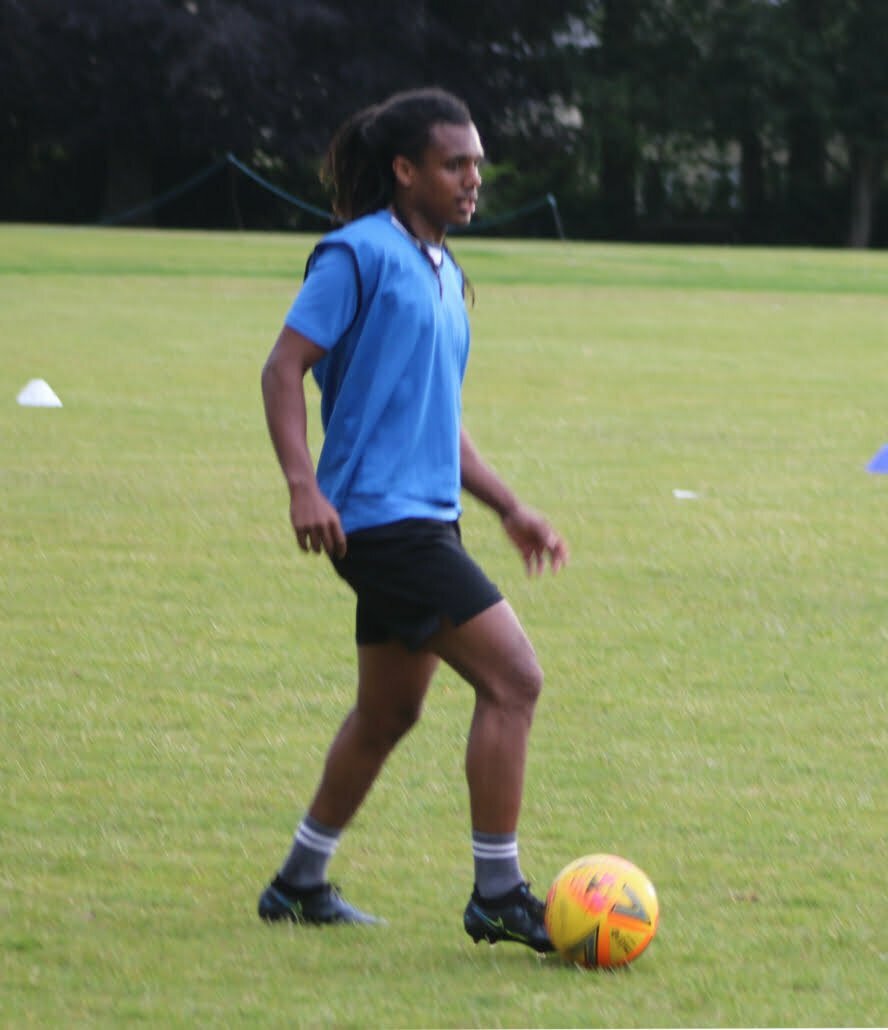 Welcome to our new Sports Therapist