You are here: Home1 / Battling display in penultimate friendly

Wellington went down to a 4-1 defeat at Exmouth Town in their penultimate pre-season friendly.

Despite missing several regulars, they gave a good account of themselves in a testing workout against a side newly promoted from the Toolstation League to the Southern League.

There was nothing to choose between the teams until Exmouth took the lead through prolific striker Levi Landricombe after 27 minutes.

The home side then took control with two more goals before the break from Ethan Slater and Jordan Harris, who scored on the rebound after his penalty had been saved by keeper Rob Hall.

Wellington pulled one back from the spot early in the second half as Jordan Casey was brought down and picked himself to make it 3-1.

It was then evenly contested until Exmouth scored a fourth through Ben Steer right at the death.

Despite the result, there were encouraging signs all over the pitch for Wellington, who complete their preparations for the new season with a trip to North Devon on Saturday (23rd) to take on Torridgeside of the South West Peninsular League. 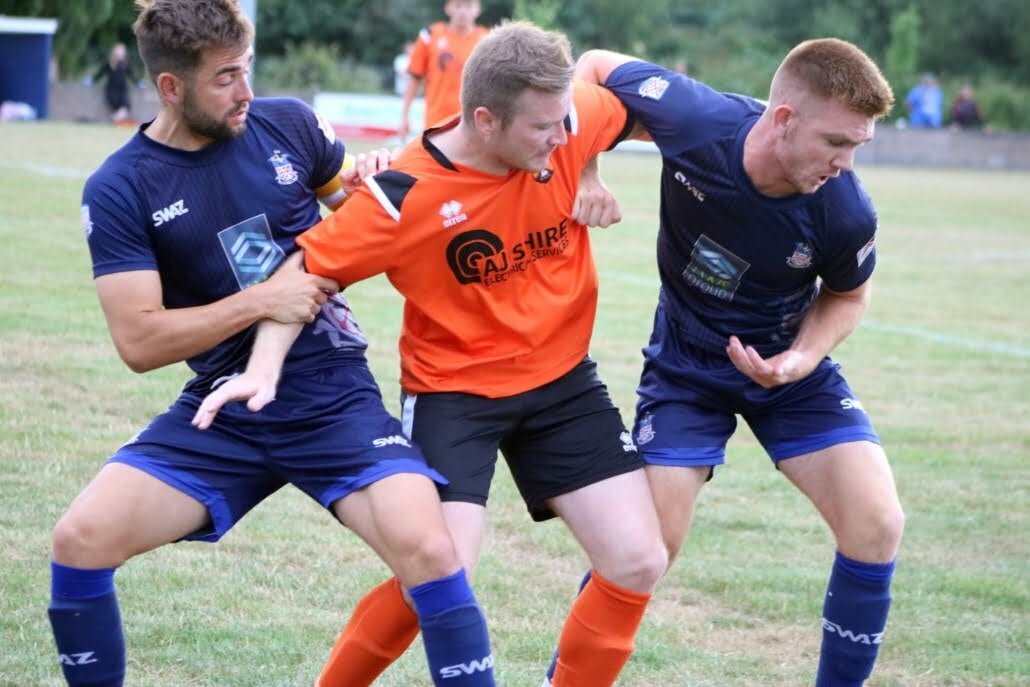 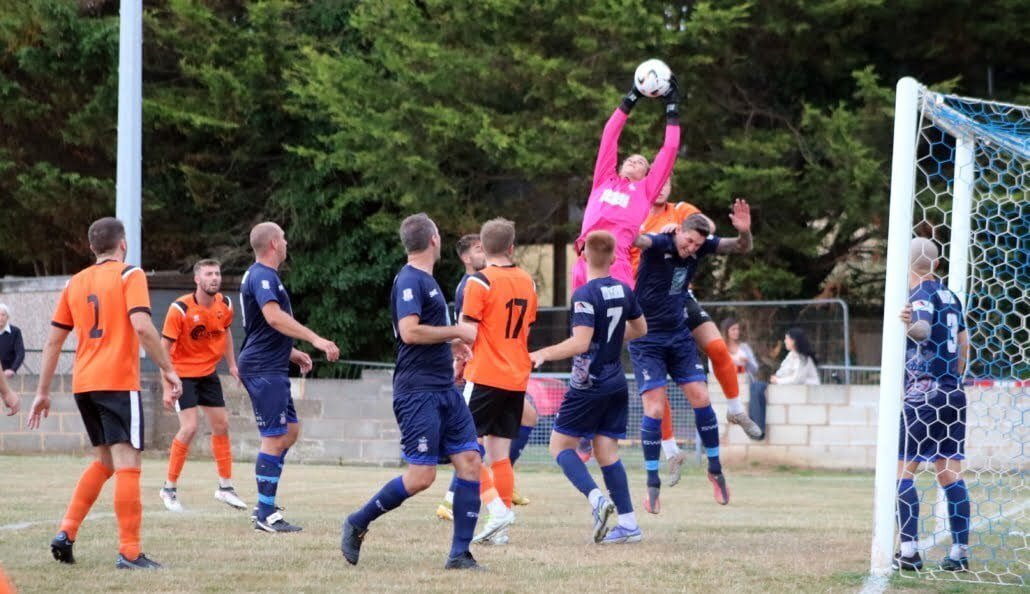 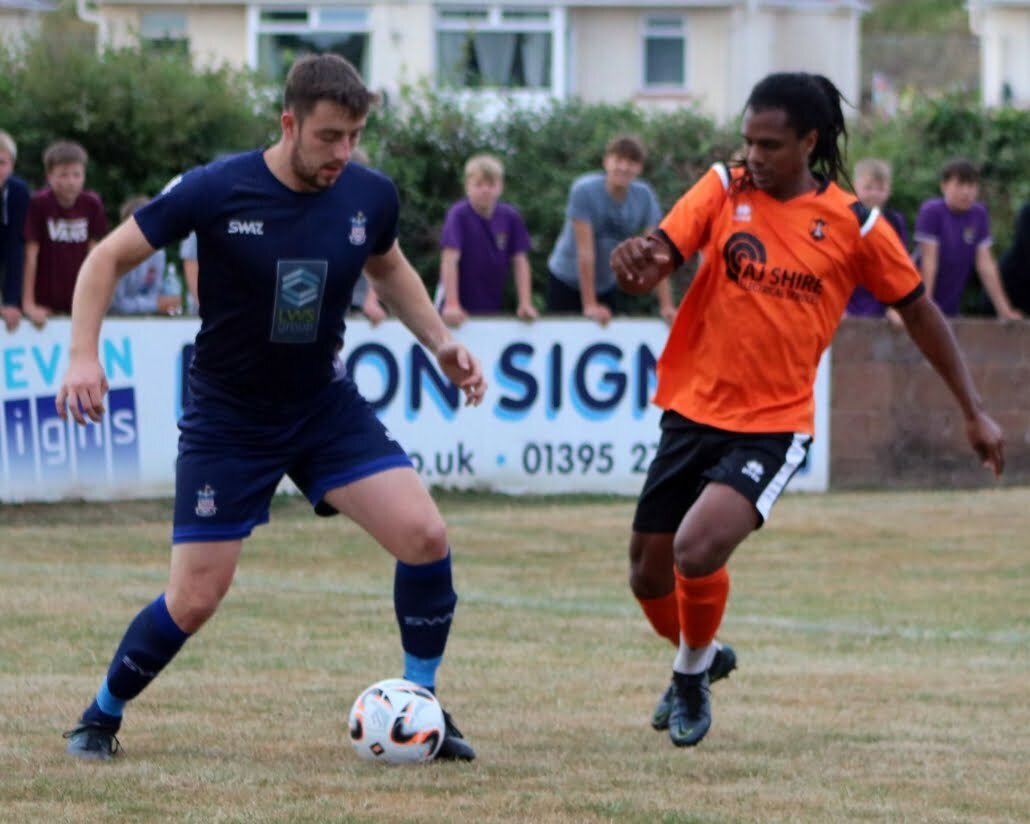 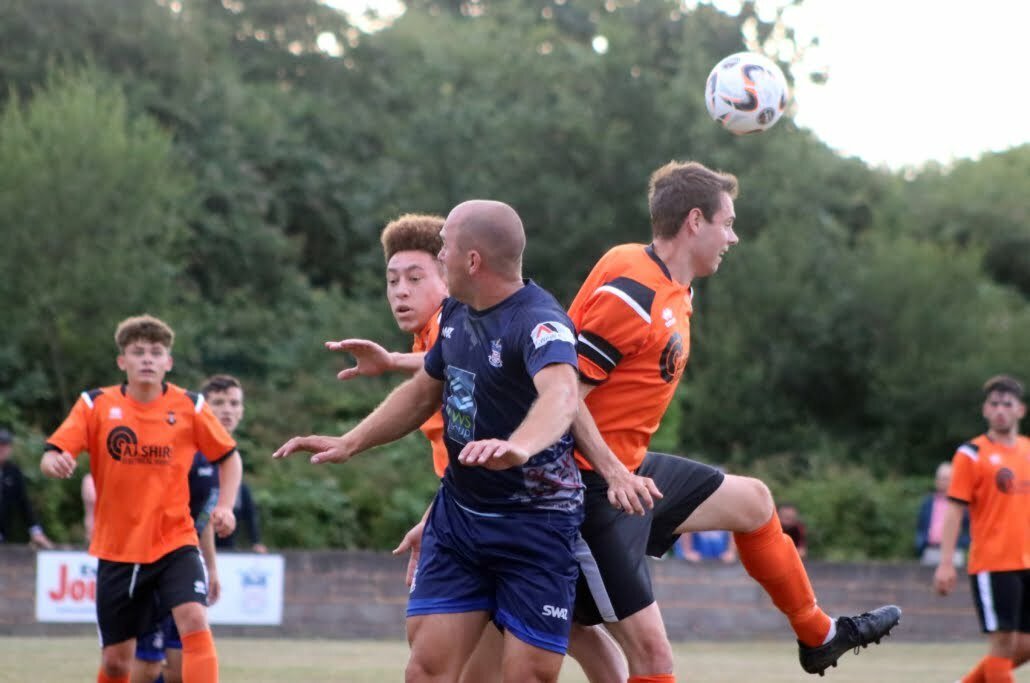 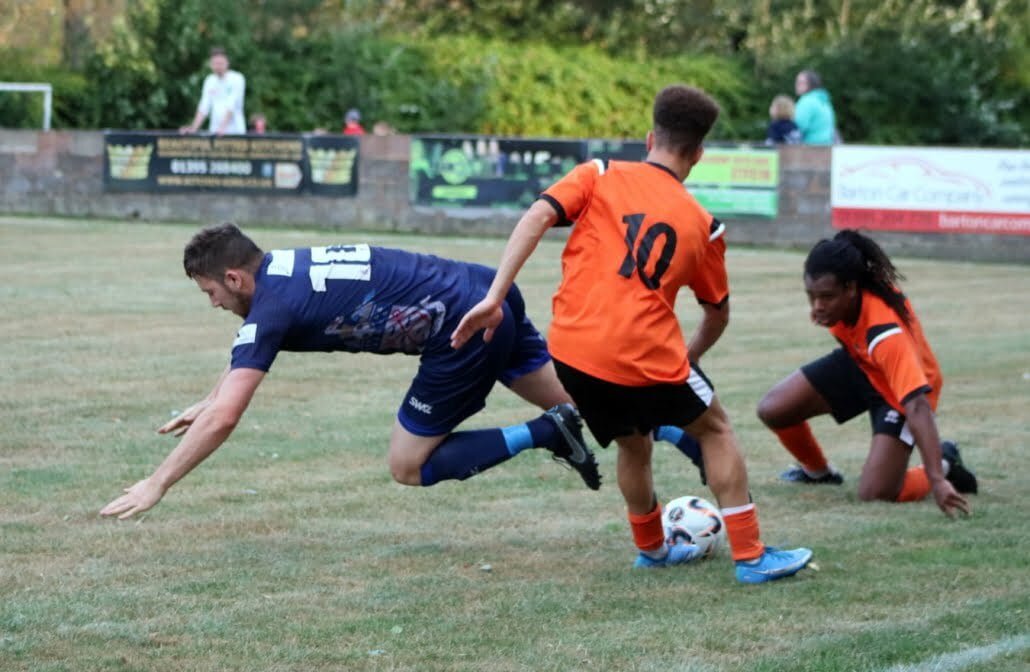