Wellington completed their programme of six pre-season friendlies with an impressive 5-1 win away to Torridgeside of the South West Peninsula League.

They took the lead from a neat finish by impressive youngster Jamie Nicholson and, although they created more chances, it remained 1-0 until half-time.

Wellington did increase their lead through one of their trialists shortly after the restart but theIr North Devon hosts pulled one back from the penalty spot just after the hour mark.

Despite being without a number of regular squad members, Wellington played some decent football and added two more goals before the final whistle.

Jake Quick produced a clinical finish from Stefan Phillips’ perfect through ball after 84 minutes and, four minutes later, they were award a penalty for handball and Sam Towler made no mistake from the spot.

The serious business starts next Saturday (July 30th) when Wellington open their season with a trip into Cornwall to take on Toolstation League newcomers Falmouth Town. 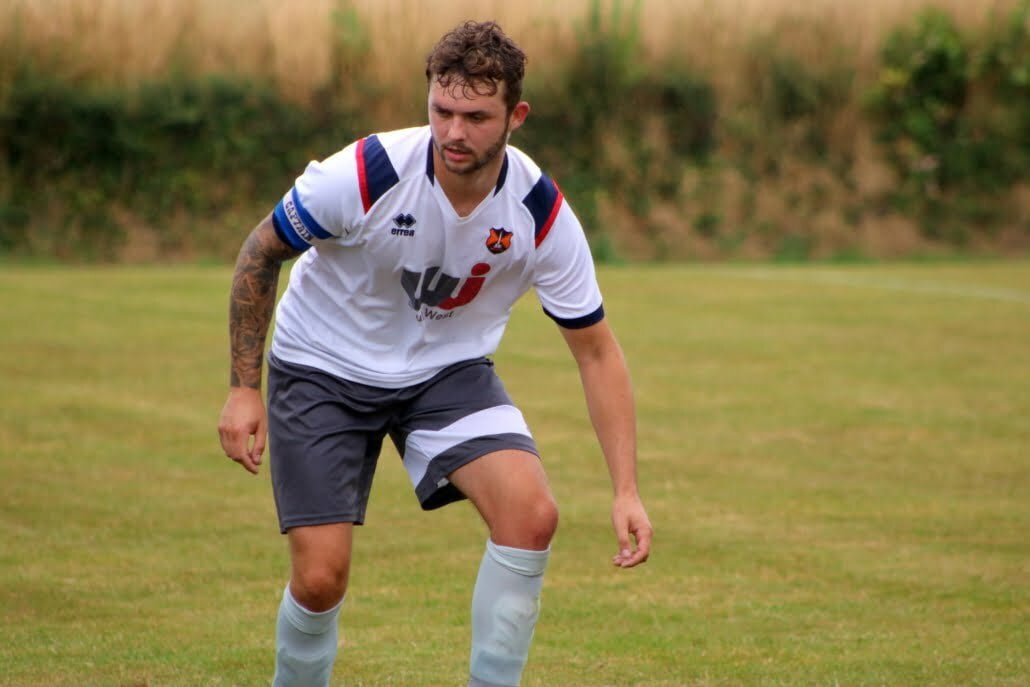 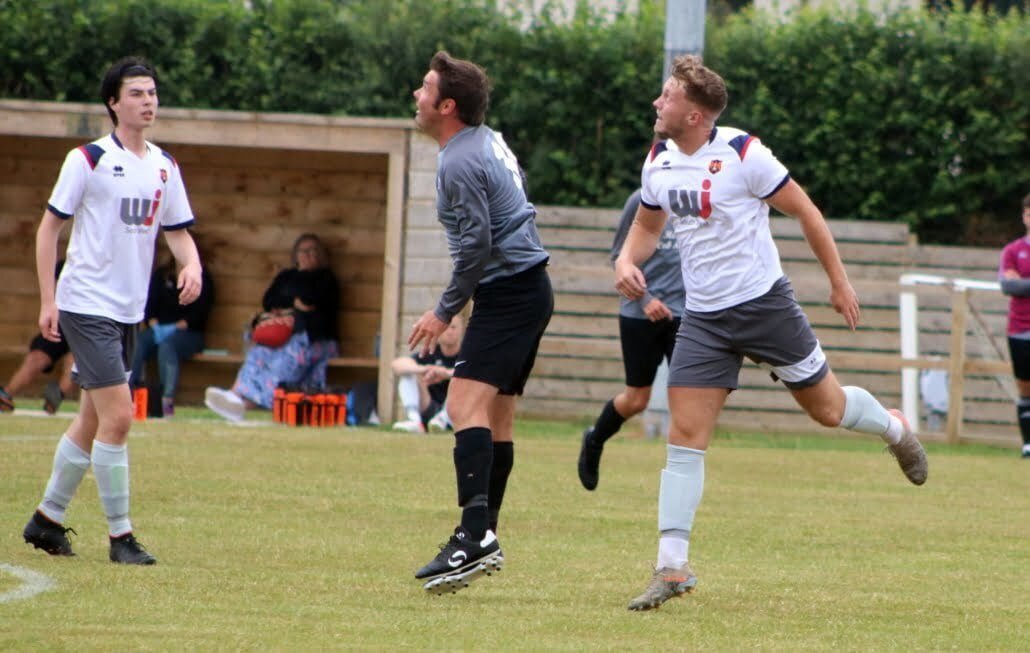 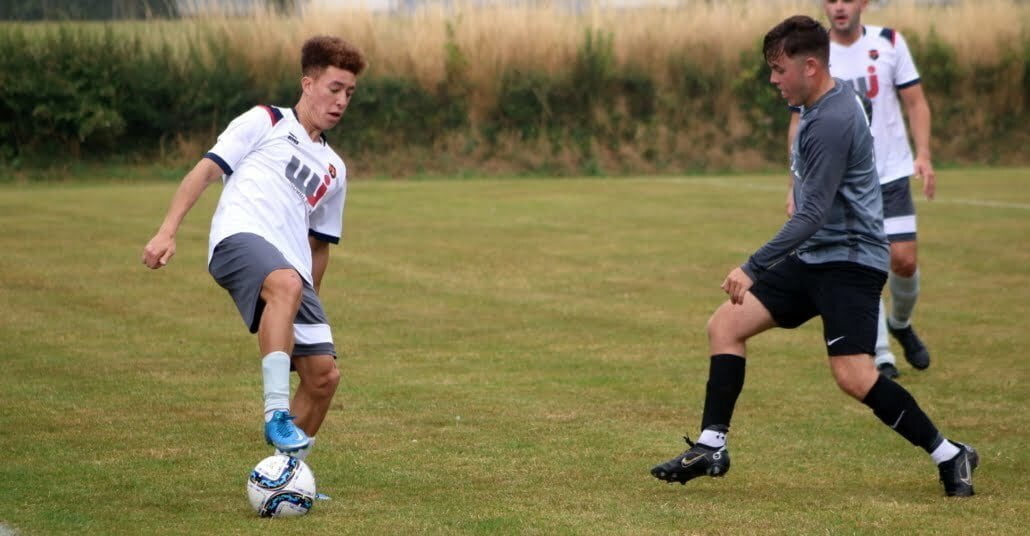 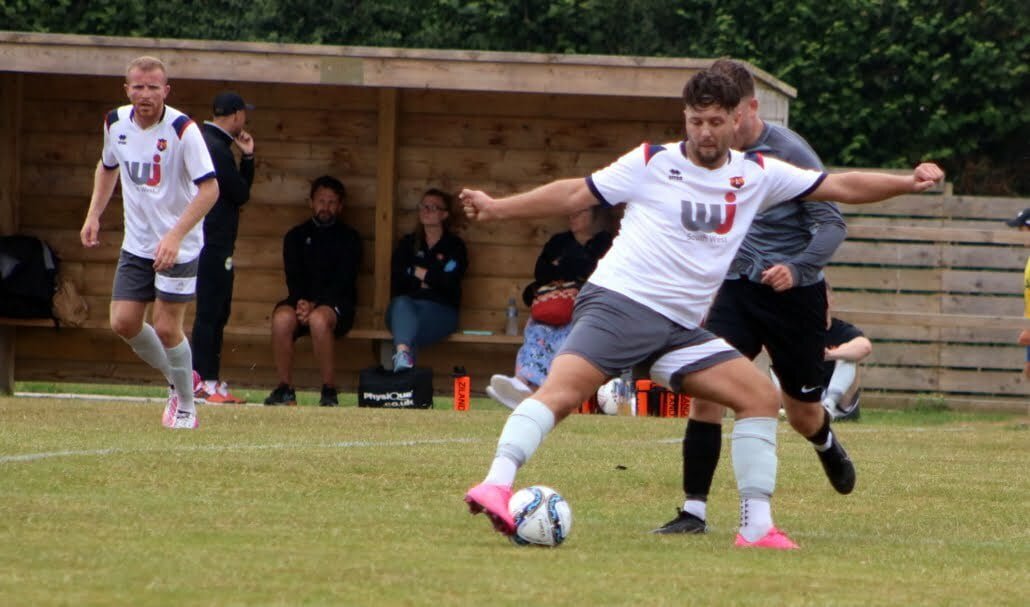 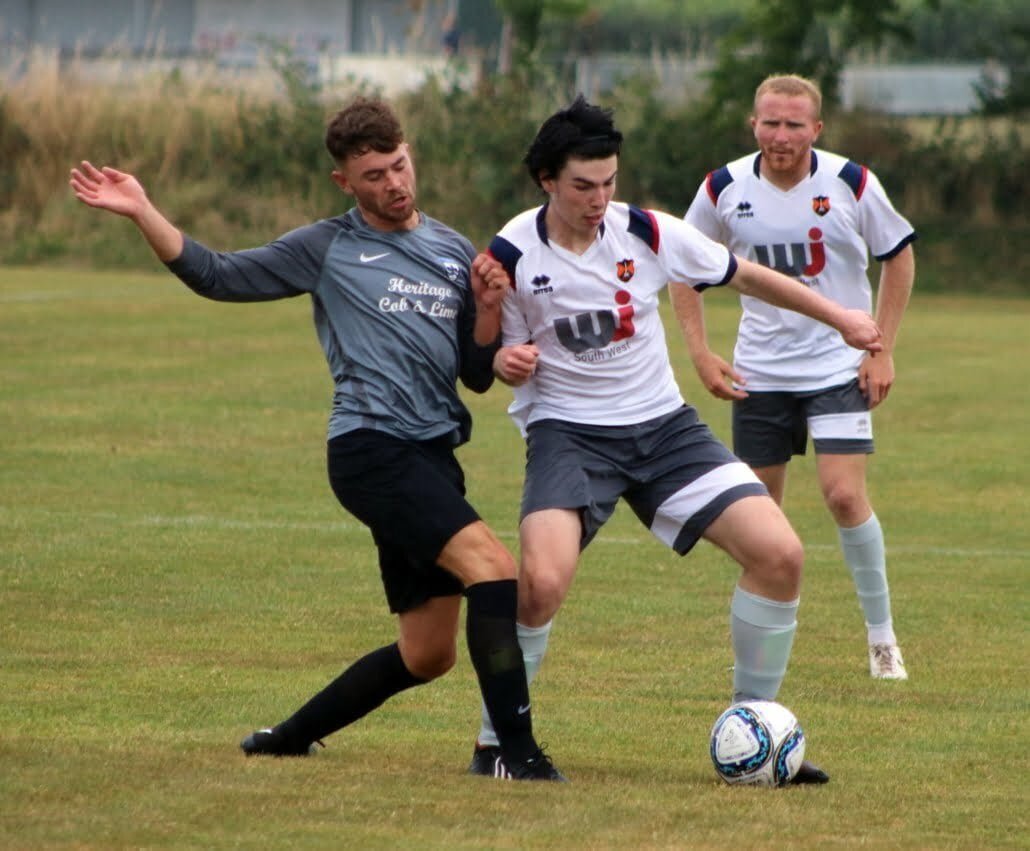 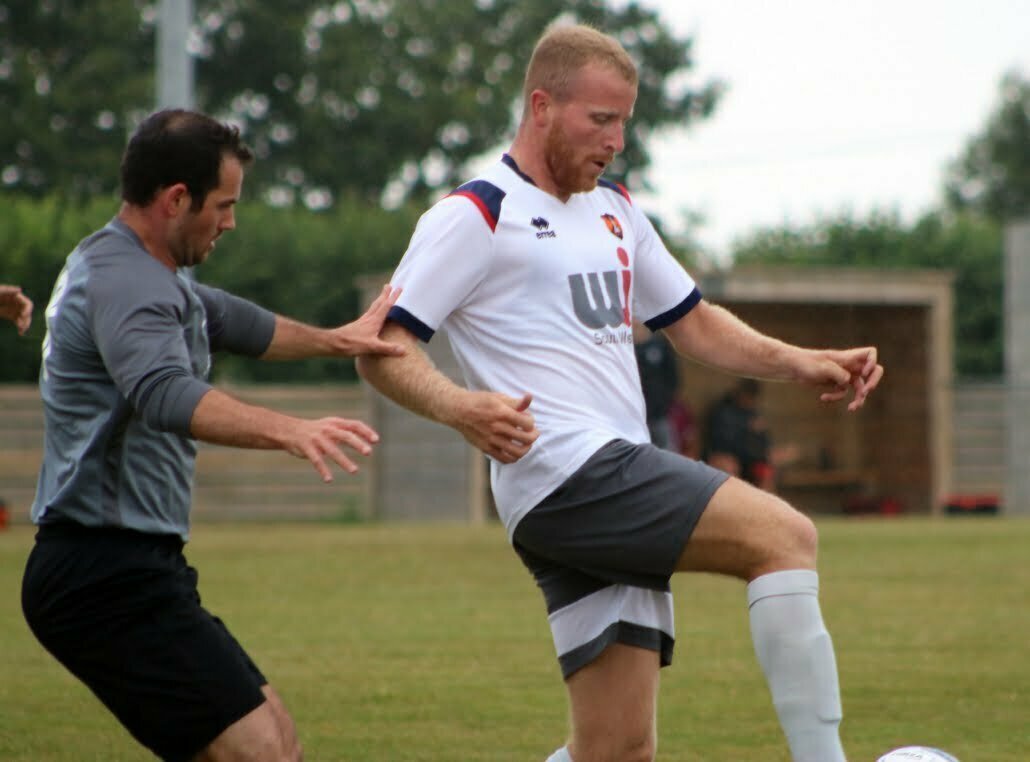 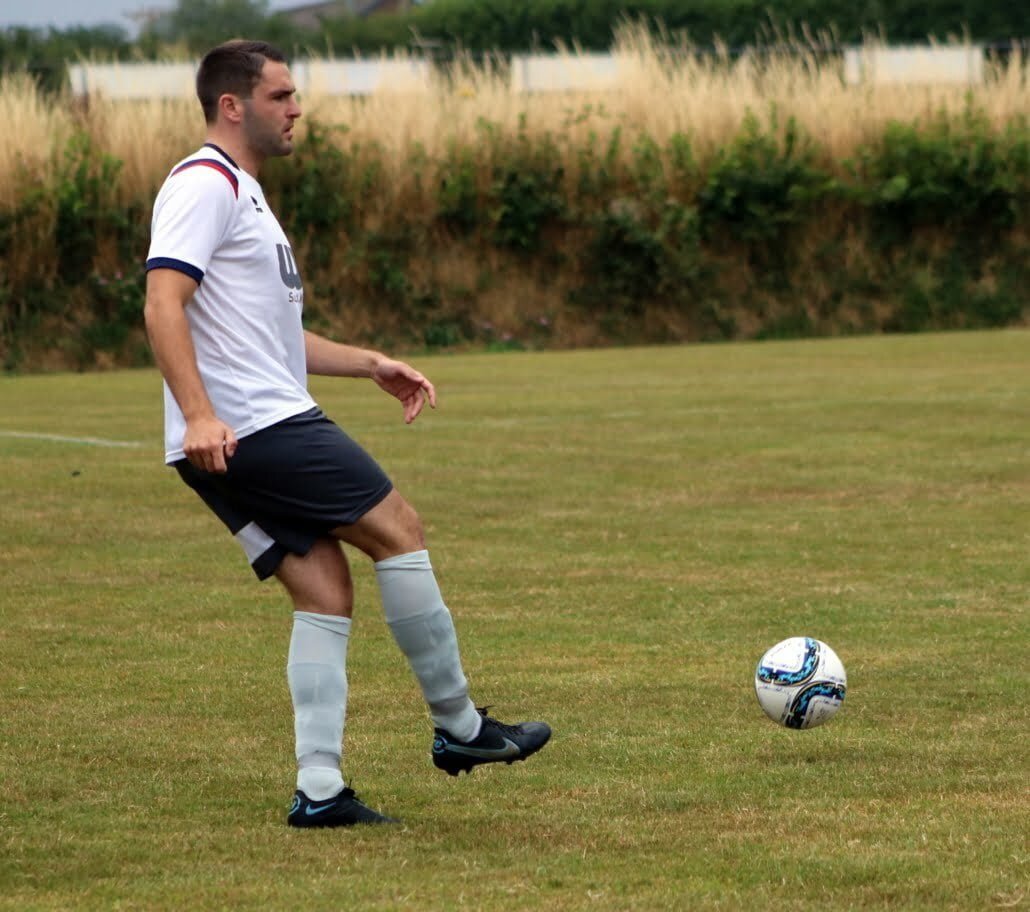 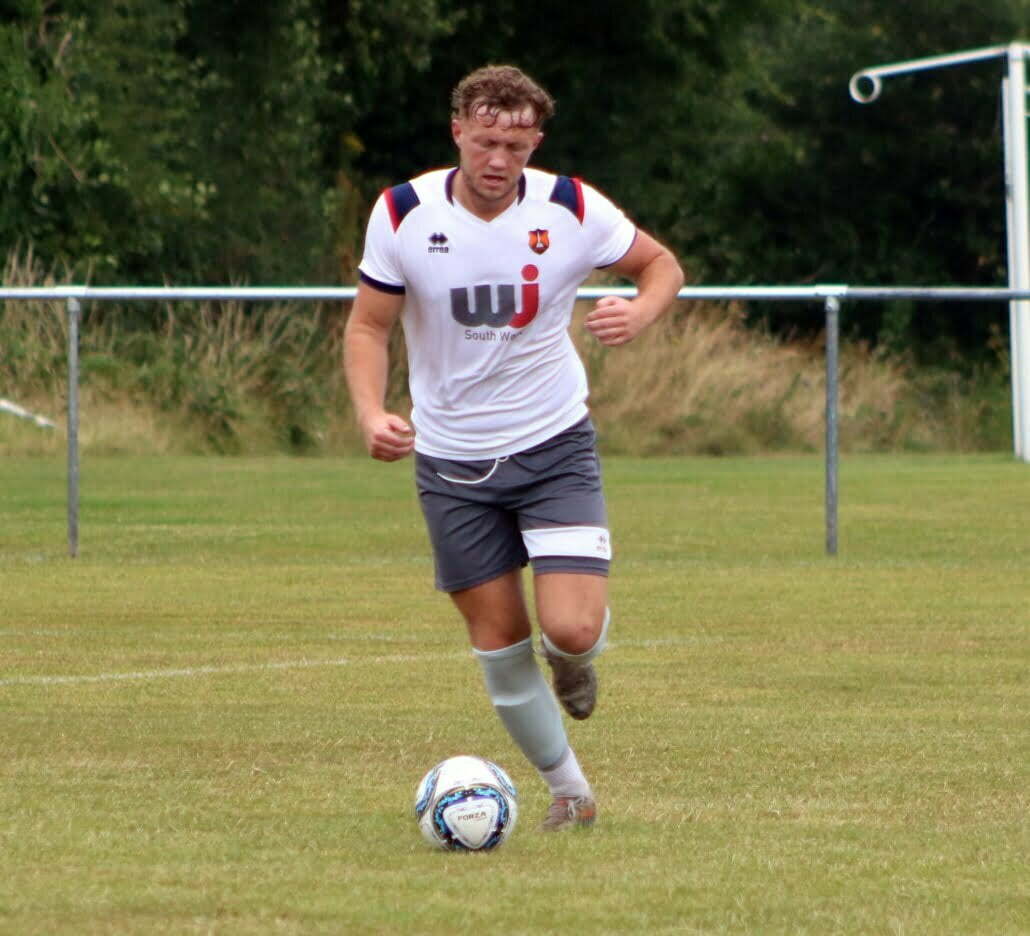 Reserves gearing up for the new season
Scroll to top