Reserves gearing up for the new season

You are here: Home1 / Reserves gearing up for the new season

The new management team of our Reserves, Nick Buttle and Adam Watson (pictured below), are busy getting the squad ready for the new season.

The majority of last season’s squad have been in attendance, along with several new faces.

The team travel to Minehead of the Somerset County League One for their opening friendly on Thursday with a 7.30pm kick-off.

They are off to West Somerset again the following Thursday as they play Somerset County League Premier opponents, Watchet Town. It’s a 7pm kick-off at Alcombe Rovers’ ground in Minehead.

Further pre-season games and training continue until the Devon and Exeter League campaign commences on Saturday, August 27th, away to Lympstone. 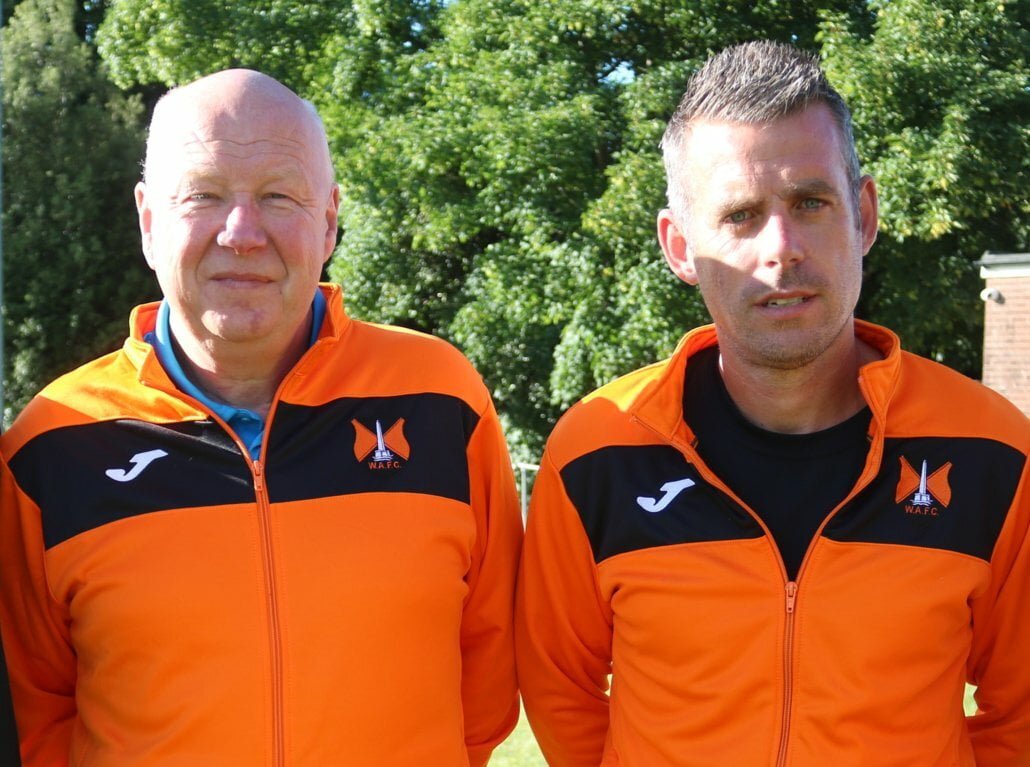 So many ways to support Wellington AFC
Scroll to top