We’re joining in the Euros celebrations!

You are here: Home1 / We’re joining in the Euros celebrations!

Wellington AFC have joined the rest of the country in celebrating the Lionesses’ success in the Euros final.

After England beat Germany 2-1 at Wembley, our Ladies manager Nyima Touray said: “The Lionesses’ awesome victory with a record number of supporters is just incredible.

“It’s a victory for creating a generation of girls who will now be more inspired by these role models.

“It’s a victory for getting more women on a pitch playing football. Our Ladies page on Facebook had 115 views in 23 hours – I hope that translates to more ladies wanting to join and take up football, whether that’s new or returning to the sport.

“It’s a victory for every women’s team who have struggled to gain equal access to facilities, or funding. We need local councils to facilitate and create the space for the sport. More needs to be done and, if their win isn’t the impetus for that change, I don’t know what else can be.”

“It shows that, give women the opportunity and a platform, and we are more than capable.

“I’m excited as a woman  to be involved in women’s sport right now and also excited about what the future holds for young girls and ladies in the sport.”

John Sellick, who runs our thriving Wildcats (girls’ section), said the Lionesses were an inspiration to a generation of future players.

“A fantastic effort and an example of never giving up and togetherness – anything is achievable.”

Club chairman Mike Hall added: “Congratulations to the Lionesses on their magnificent result. We’re so proud of our club’s Ladies and Wildcats sections and England’s wonderful performances in the Euros will surely see both go from strength to strength.”

Wellington Ladies play in the Somerset County Women’s League and their pre-season is well under way with training at the Rec on Thursdays from 6.30pm-7.30pm. 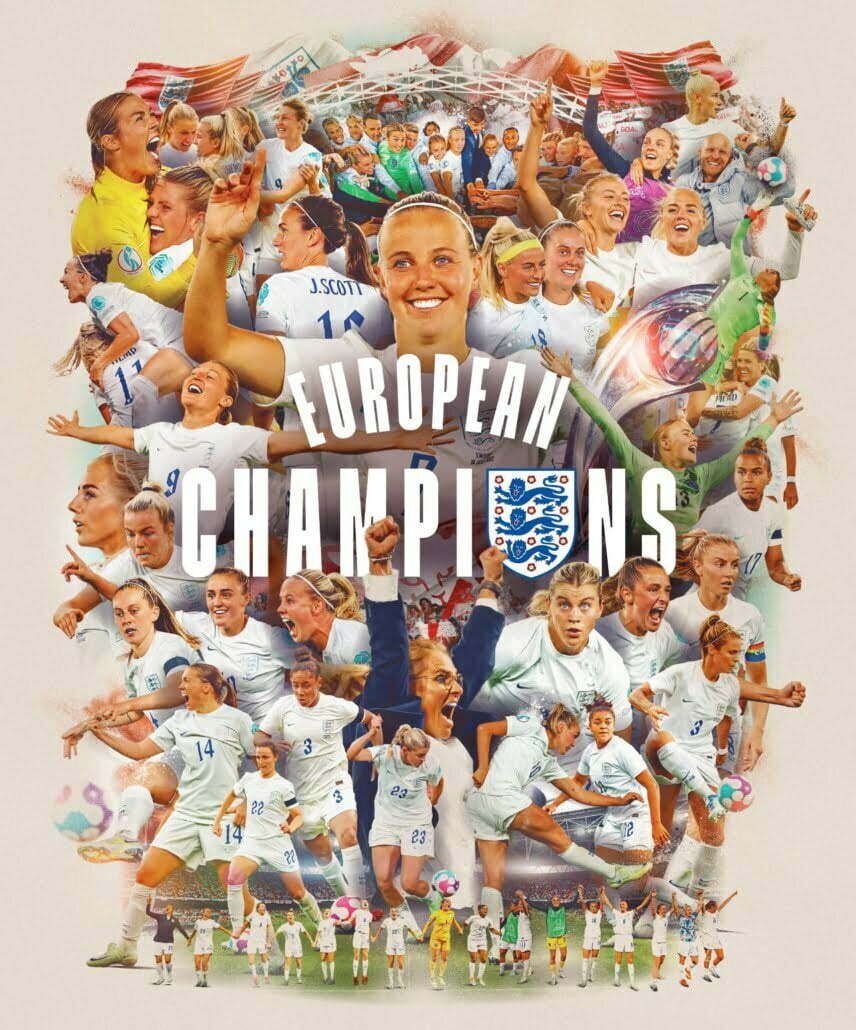