You are here: Home1 / Short journey for FA Cup opener

The first team are back in action tomorrow (Saturday, August 5th) with a mouthwatering local derby.

We make the short trip down the A38 to take on Willand Rovers in the extra preliminary round of the Emirates FA Cup.

Willand play at the next level up – in the Pitching In Southern League – and their squad is expected to include two players who joined them from the Tangerines in the summer, Josh Baker and Douglas Camilo.

The winners of the tie will receive £1,125 in prizemoney and host either Sherborne Town or Ilfracombe Town in the preliminary round on August 20th while the losers will have the consolation of earning £375.

We will be looking to build on an excellent start to the season after they drew 2-2 away to newcomers Falmouth Town in the Toolstation Western League premier division last Saturday. Despite missing a number of regular, we were only robbed of victory by a goal deep in injury time.

It’s back to league action next Tuesday as we travel to play newly-promoted Welton Rovers followed by another trip into Cornwall, this time to take on Helston Athletic, on August 13th.

Meanwhile, the Tangerines will be facing more Southern League opposition later in the season – we have been drawn away to Frome Town in the first round of the Somerset Premier Cup on October 4th. 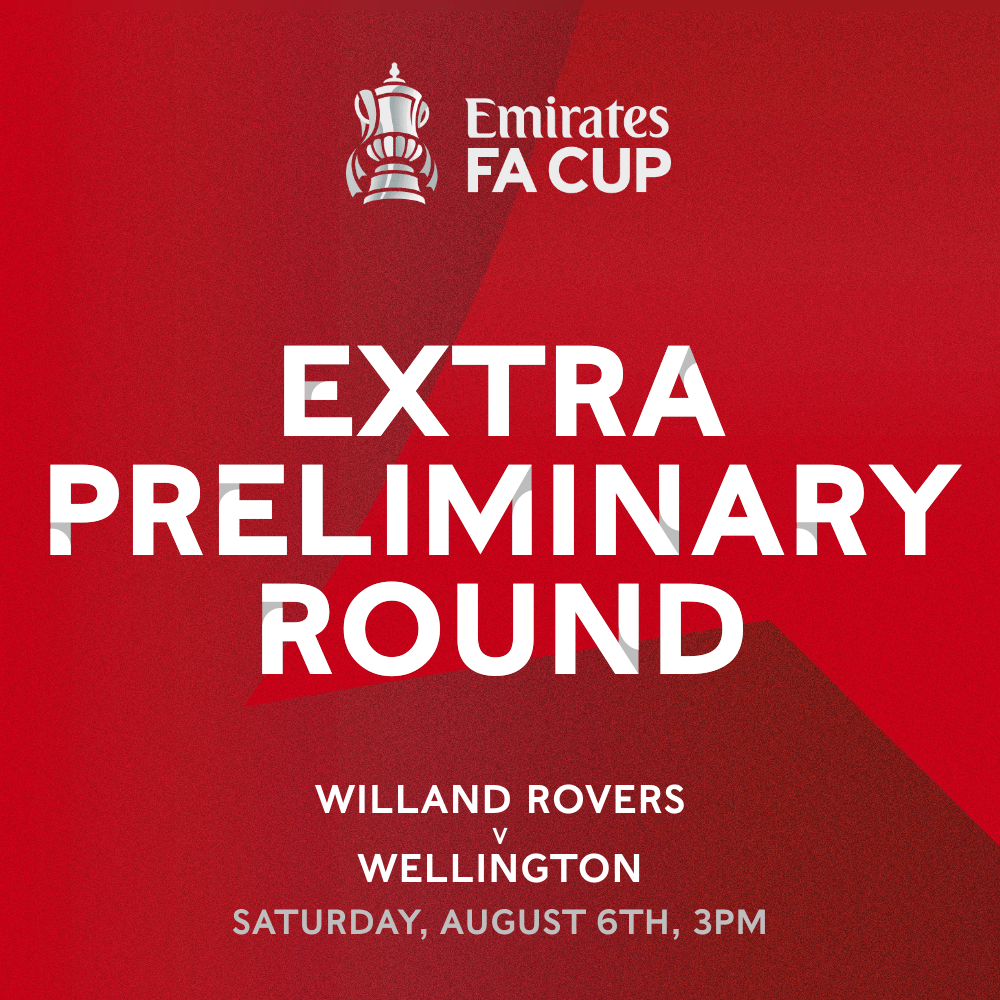 Odd-goal defeat in the FA Cup
Scroll to top