Odd-goal defeat in the FA Cup

You are here: Home1 / Odd-goal defeat in the FA Cup

Our first team bowed out of the Emirates FA Cup at the extra preliminary stage with an odd-goal defeat away to Willand Rovers of the Pitching In Southern League today (August 6th).

We trailed 2-0 at the break but improved greatly in the second half and threw everything at our higher-ranked opponents to try and get back in the tie.

There were three changes to the team which drew 2-2 at Falmouth Town on the opening day of the Toolstation League season with Glen Wright, Jake Quick and new signing Nathan Groom replacing Joe Chamberlain, Lewis Smith and the suspended Eli Collins.

There was a cagey opening to the game with little between the sides but Willand gradually got on top as the half progressed.

They went ahead after 34 minutes when Lewis Hill cut inside to drill a low shot past keeper Rob Hall.

The home side extended their lead just before half-time – thanks to a huge slice of luck – as a low cross was turned past Hall by Sam Towler for an unfortunate own goal.

That left us with a mountain to climb but we took the game to Willand and felt aggrieved after 64 minutes when Jamie Nicholson looked to be brought down as he rounded keeper George Burton but the referee awarded a corner rather than a penalty.

Four minutes later, we could have made 2-1 when Jake Quick was played in but failed to hit the target while Towler was denied by Burton twice in a matter of minutes shortly afterwards.

As we threw men forward, Willand went close a couple of times but the Tangerines did manage a consolation goal late in injury time through a low drive by sub Lewis Smith.

Next up is a league game away to newly-promoted Welton Rovers on Tuesday night (August 9th). 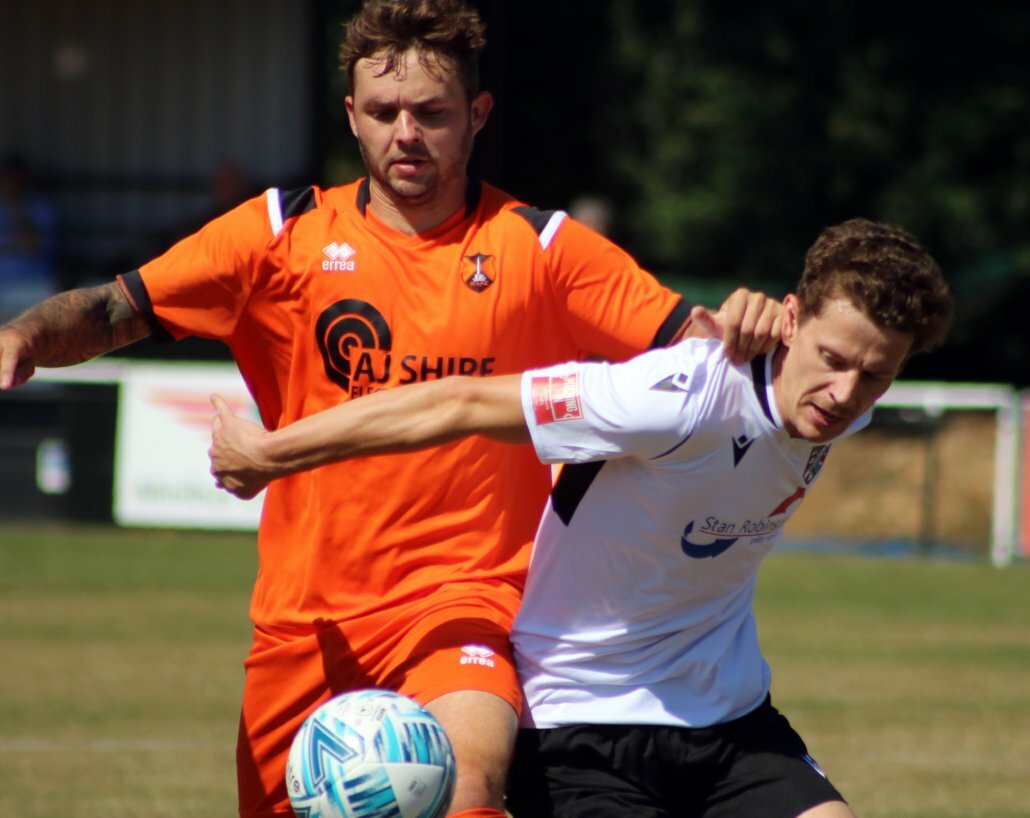 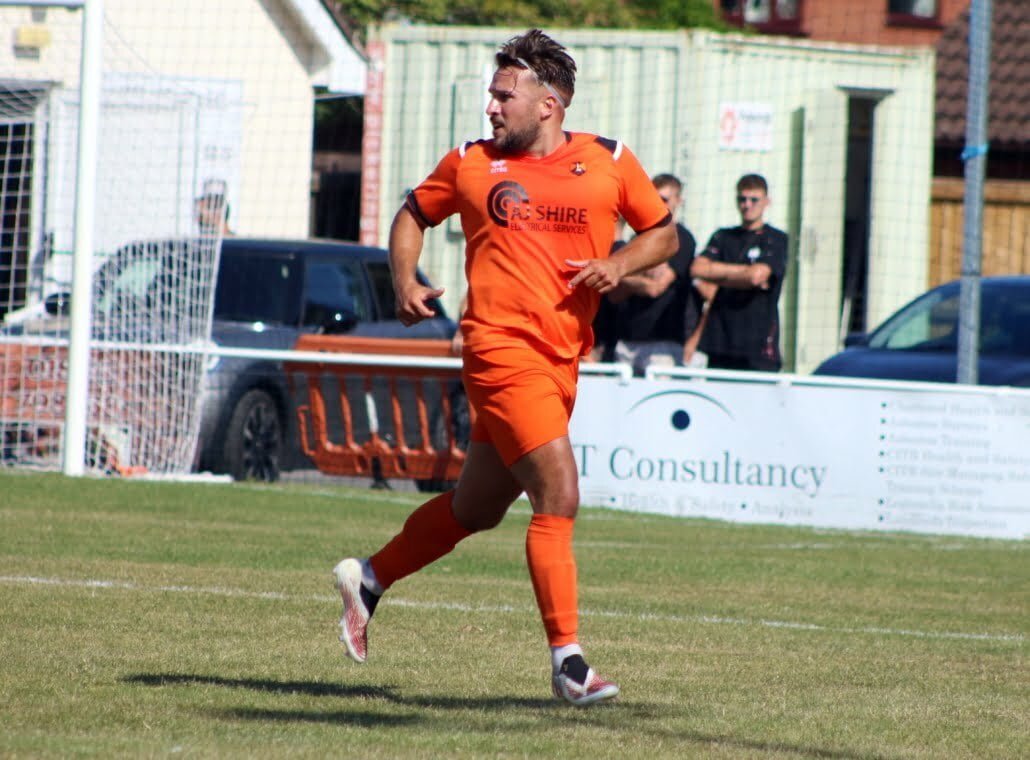 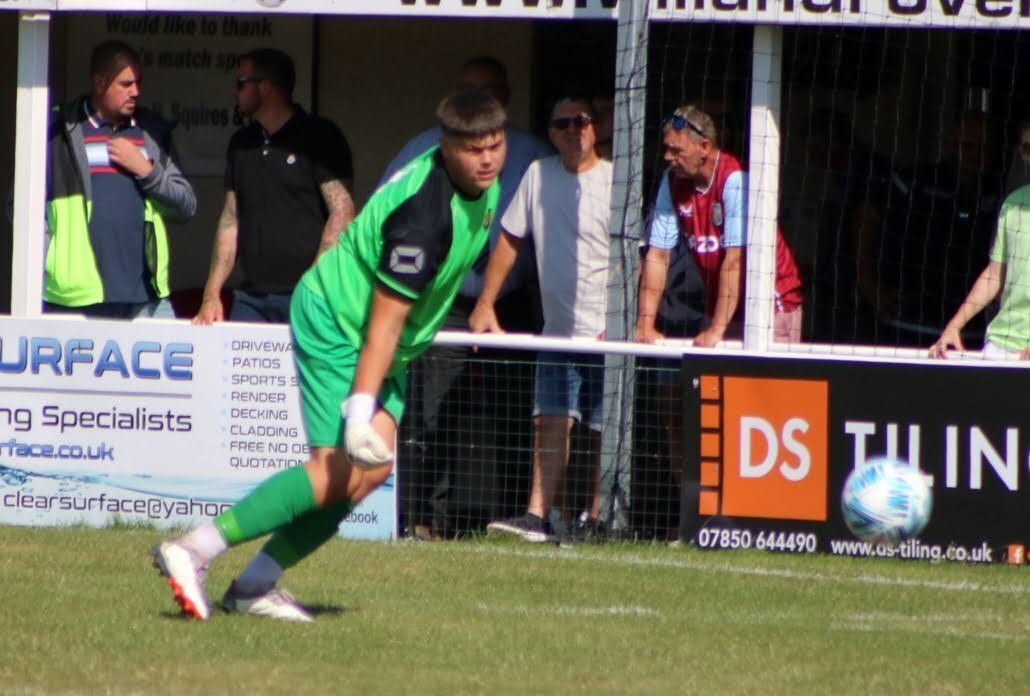 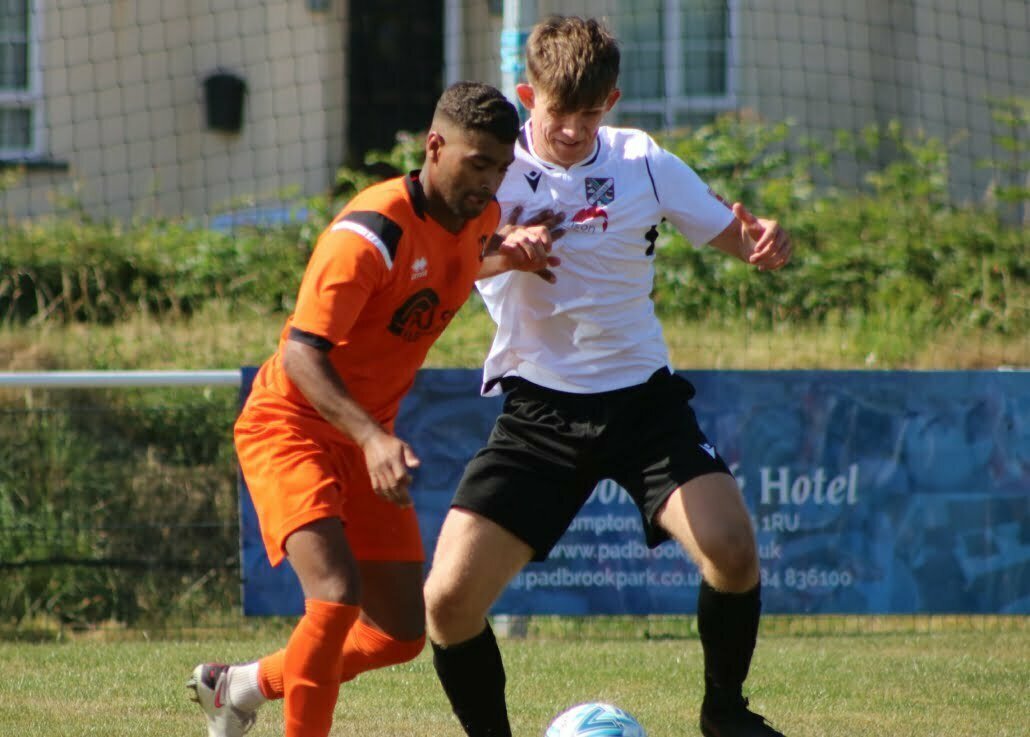 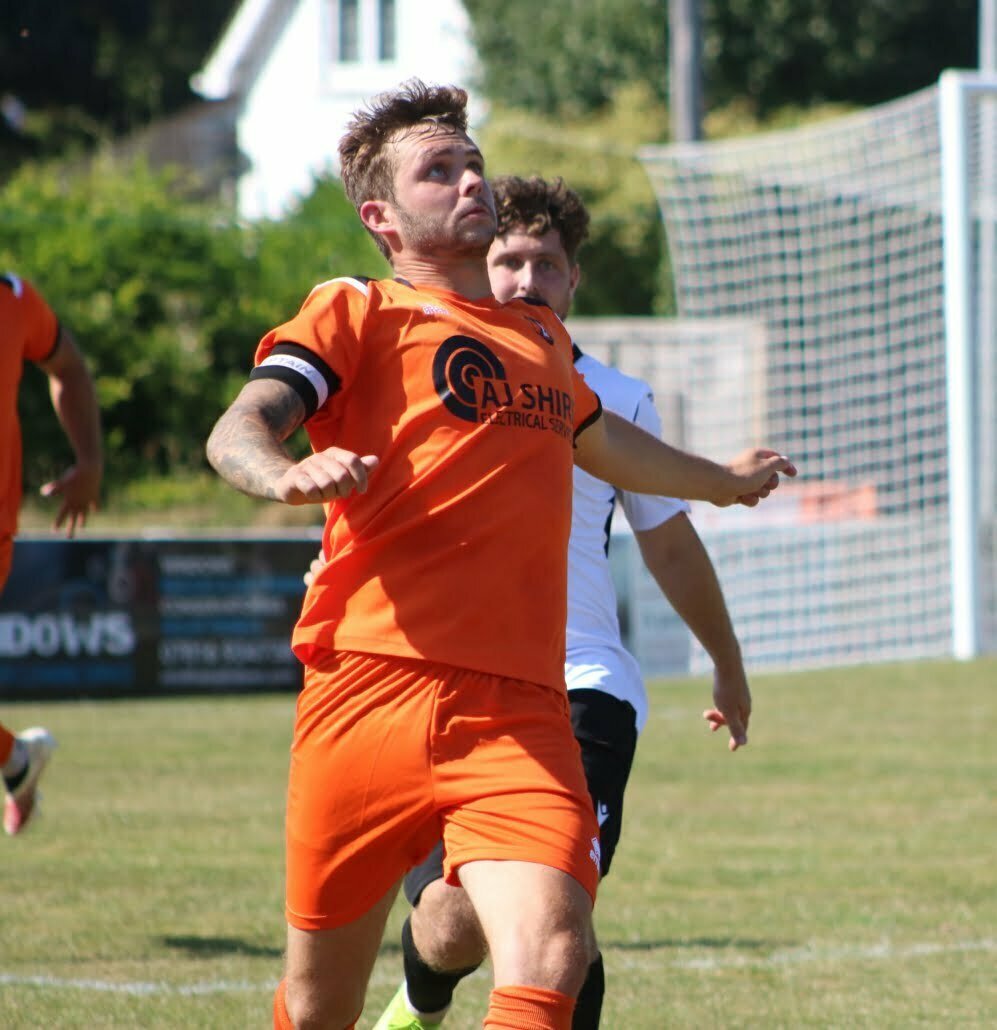 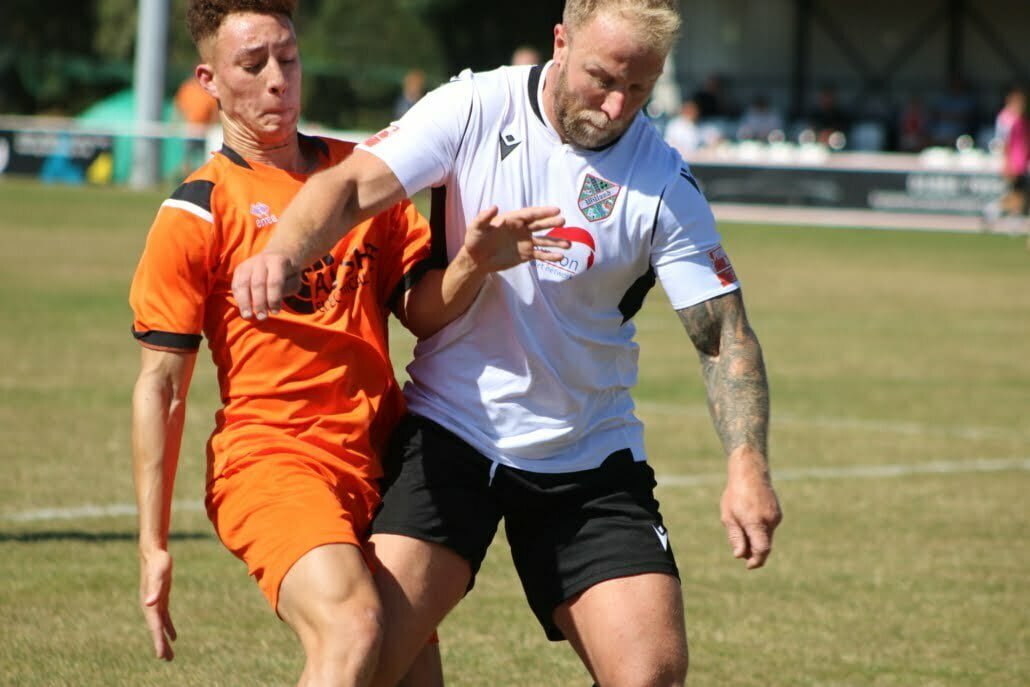 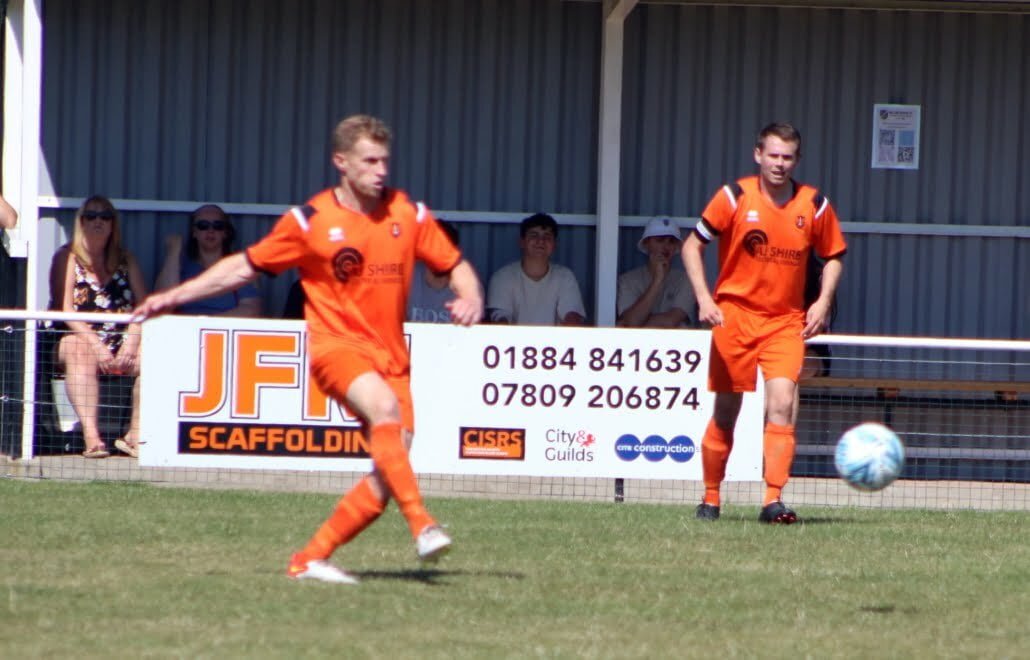 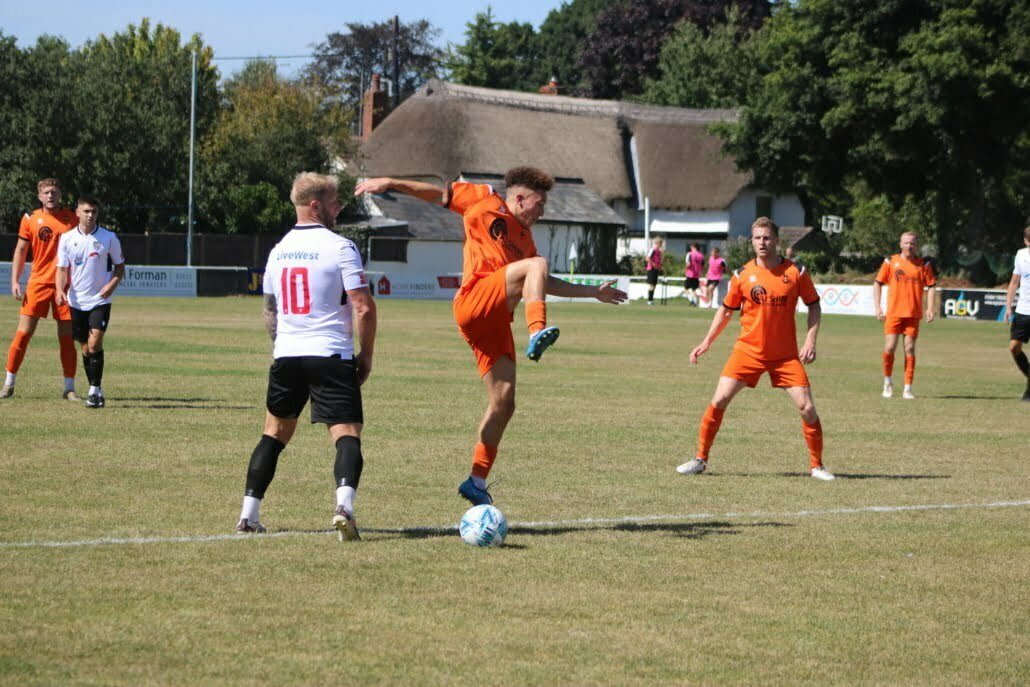 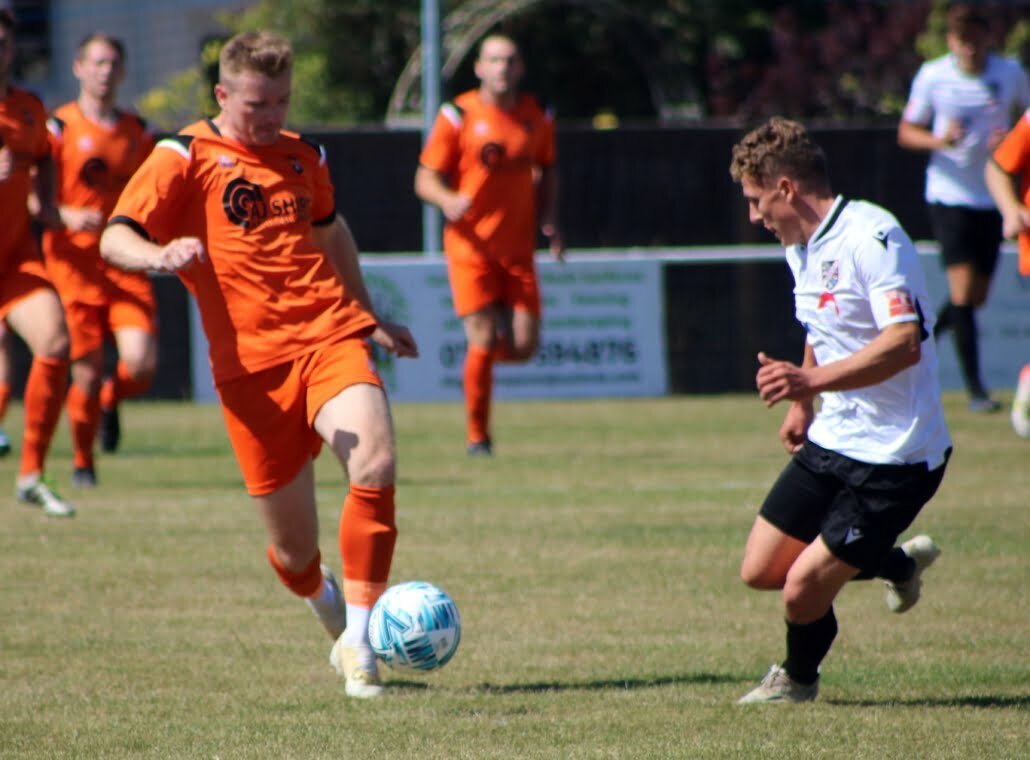 Sam’s the man in first league victory
Scroll to top